A full 41 years after ‘freedom’, many Zimbabweans still strive for what they sought then – the enjoyment of their fundamental human rights and freedoms 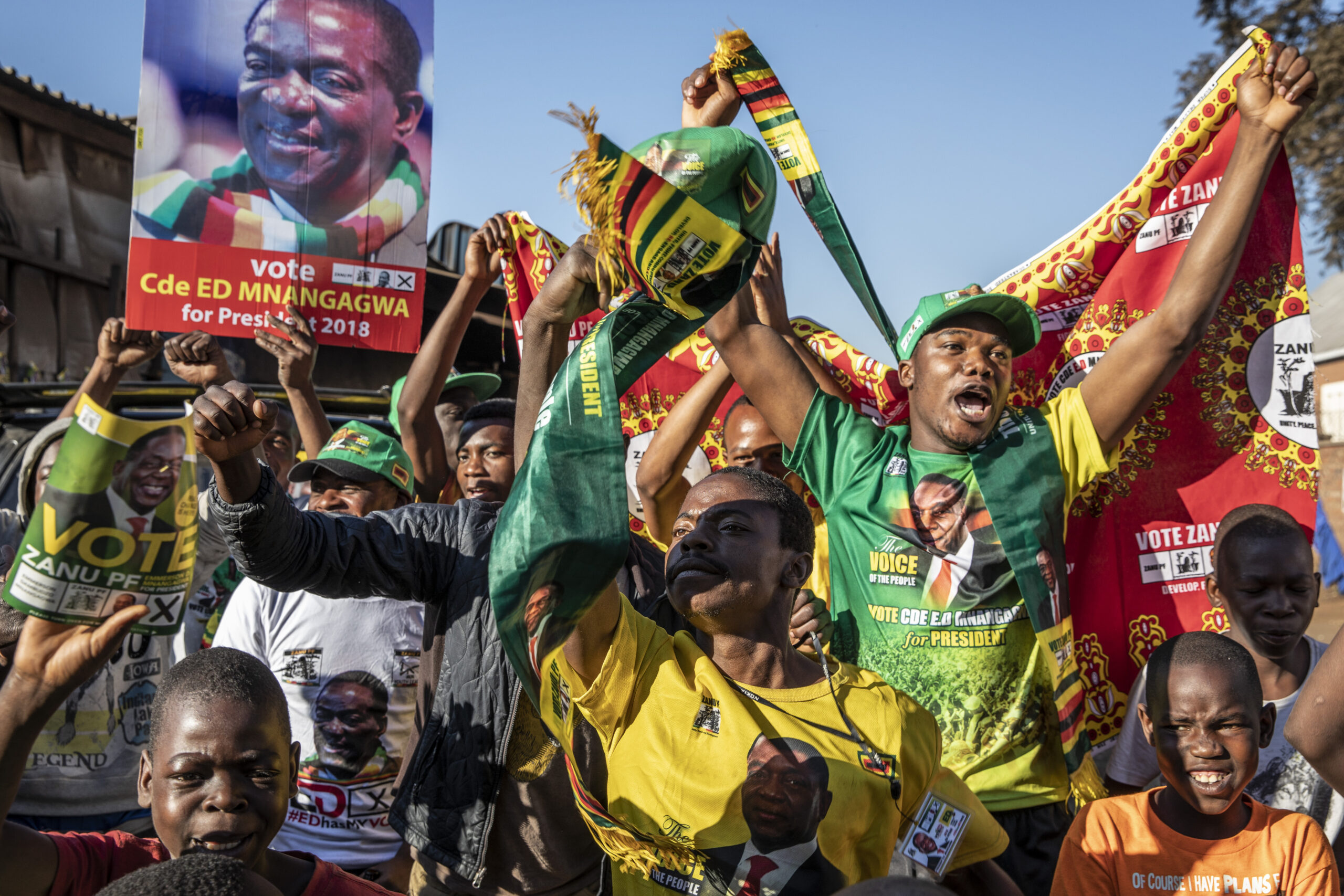 When Zimbabwe achieved independence from colonial rule in 1980, there were great expectations that the new black majority government would dismantle the authoritarian system of repression. The then president of Tanzania, Julius Nyerere, told the newly elected prime minister Robert Mugabe, “You have inherited a jewel. Keep it that way.” I wish I could write that things turned out well, but 41 years later, we look back to a litany of broken promises, missed opportunities and a dismal human rights record. Instead of dismantling the instruments of authoritarianism and injustice, the ruling Zanu-PF simply repurposed the tools to save the ruling elite. Zimbabwe has fared poorly in its duty to usher in democracy and ensure basic rights and freedoms.

From 1980 until June 1990, the Mugabe government renewed and extended at six-month

intervals, the repressive state of emergency law which had been in force under the colonial Rhodesian government since 1965. The emergency powers, used extensively by the Rhodesian and Zimbabwean governments, suspended constitutional rights and permitted abuses. Zimbabwe’s first decade of independence has been regarded by some as a time when socio-economic rights flourished as Mugabe and his government actively promoted universal access to health and ensured the country’s food security. The government presided over an expansion of education at all levels, including higher education, and generally respected academic freedom. But this was also the time when the Mugabe government deployed a section of the army, the Fifth Brigade (a special army unit trained by North Korean instructors and code named “Gukurahundi” – the rain that washes away the chaff), ostensibly to quell dissident disturbances in the Midlands and Matabeleland provinces. With near total impunity, the Fifth Brigade carried out widespread atrocities such as torture and extrajudicial executions of thousands of people.

The military has interfered in the nation’s political and electoral affairs in ways that adversely affected the ability of Zimbabwean citizens to vote freely, particularly during the 2008 elections when the army engaged in numerous systematic abuses including political violence, torture and arson targeting political opponents. That violence resulted in the killing of more than 200 people, the beating and torture of 5 000 more, and the displacement of about 36 000 people. Zanu-PF-affiliated military leaders who were implicated in the violence and abuses were never held to account. Some 3-million Zimbabweans are believed to have fled the country, mostly to South Africa and Botswana, for sanctuary and jobs.

Mugabe’s 37-year iron-fist rule was ended by a military takeover in November 2017 when his former deputy, Emmerson Mnangagwa, was elevated to president amid excitement and euphoria among many Zimbabweans who looked to the new government to turn the country towards democracy and human rights respect. Despite Mnangagwa repeatedly voicing his commitments to human rights reforms since taking over, his administration has been highly intolerant of basic rights, peaceful dissent and free expression. The security forces have continued to commit serious and intensified violations, including violent attacks, abductions, torture and other abuses against the opposition and civil society activists. Some state security forces used excessive and lethal force to crush post-elections protests in August, killing six people and wounding 35 others. Again, security forces used excessive force to crush nationwide protests in January 2019. During and after the protests, the forces fired live ammunition that killed 17 people, and at least 17 women were raped. No security force personnel have been arrested or prosecuted for these abuses.

Poverty and inequalities have worsened, for decades Zimbabwe has grappled with a shortage of skilled professionals and healthcare staff; an eroded infrastructure with ill-equipped hospitals and a lack of essential medicines and commodities. Violations of the right to food, through acute food shortages, persist. According to the World Food Programme, 8.6-million people (60 percent of the population) are food insecure. In September 2018 there was a cholera outbreak in Zimbabwe’s capital, Harare. A decade earlier, in 2008, a cholera outbreak in Harare claimed more than 4,200 lives. The conditions that contributed to both outbreaks of cholera continue to exist, putting millions of people at risk.

Without reforming Zimbabwe’s highly partisan and extremely politicised security forces, it will be impossible to establish democracy and open society in Zimbabwe. Critical reforms should focus on preventing the military from interfering in the nation’s political and electoral affairs in ways that adversely affected the ability of citizens to vote freely. Reform should include human rights training and education, consistent with international human rights standards, to members of the security forces and other state agencies. The Zimbabwe government needs to build on its existing constitutional human rights framework to enable millions of Zimbabweans to realise one of the main objectives of the struggle for independence, the enjoyment of fundamental human rights and freedoms.

This article was developed as part of the blog project “Troubling Power: Stories and ideas for a more just and open southern Africa”, which marks the 40th anniversary of the Canon Collins Educational and Legal Assistance Trust.