Zimbabwe plans to sell the right to shoot as many as 500 elephants for as much as $70,000 per animal to help fund the upkeep of its national parks. 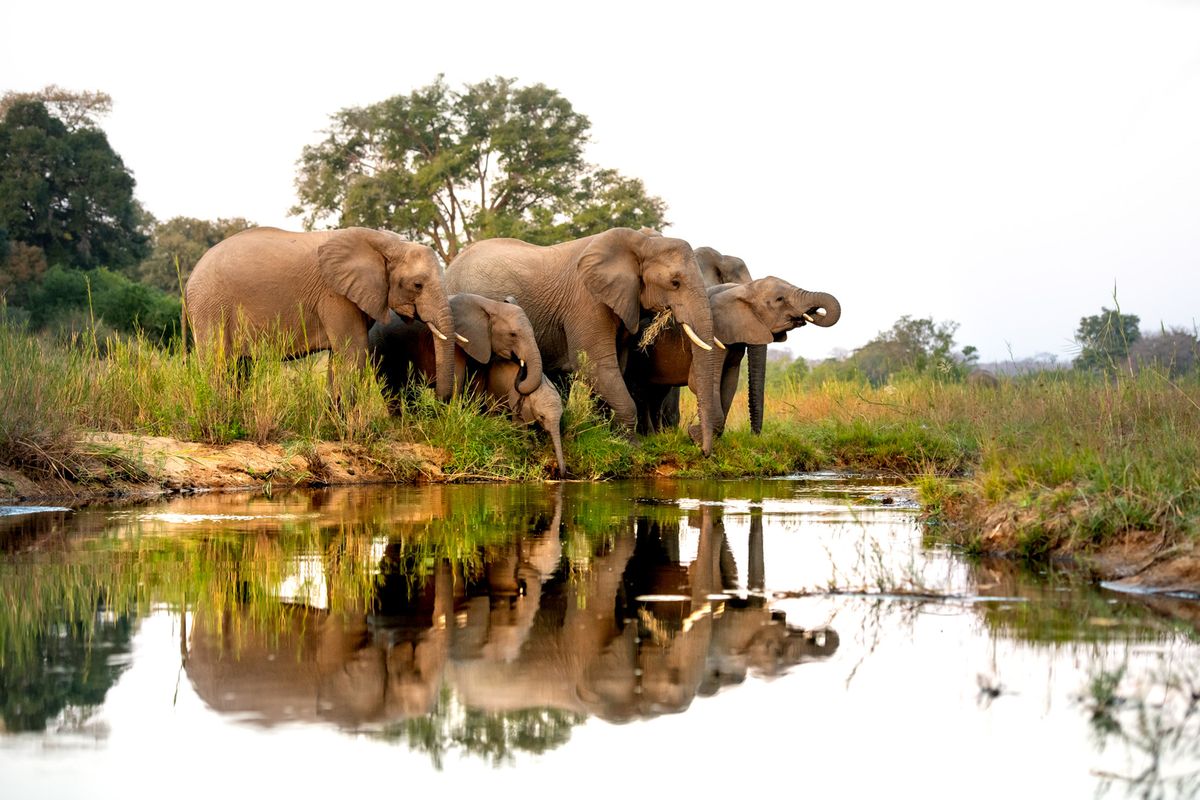 The hunting season, which takes place over the southern hemisphere winter, will resume this year after the coronavirus pandemic scuppered plans to have elephants shot by foreign tourists in 2020.

Zimbabwe has the world’s second-biggest elephant population and neighboring Botswana has the largest. Both have been criticized by environmental groups for their plans to profit from elephant hunting. Botswana is resuming hunting after a five-year ban. Zambia and Namibia also have substantial elephant populations.

“How do we fund our operations, how do we pay our men and women who spend 20 days in the bush looking after these animals?” said Tinashe Farawo, a spokesman for the Zimbabwe Parks and Wildlife Management Authority, in an interview on April 17. “Those who are opposed to our management mechanism should instead be giving us the funding to manage better these animals.”

The right to shoot an elephant will cost between $10,000 and $70,000 depending on its size, he said. The parks authority is self funding and its revenue has also been slashed by the plunge in the number of the tourists. The elephants will be shot in hunting concessions rather than the parks frequented by photo-safari tourists.

An excessive number of elephants, Zimbabwe has close to 100,000, has also increased the number of accidents when people encounter them, he said. These include damage to crops and occasional fatalities when the elephants encounter people.

So far this year 1,000 complaints have been made to the authority compared with 1,500 in all of last year.

“The distress calls from the communities have been increasing due to human wildlife conflict,” Farawo said. “So far 21 people have lost their lives and last year 60 people.

The southern African country draws most of its hunters from U.S., Russia, Mexico and the European Union. In addition to paying for the license to kill the elephant the tourists pay professional hunters to guide them and have their trophies treated by taxidermists and exported back to their home countries.