Collusion between government and business has led to the displacement of thousands of people in Zimbabwe over the years. Promises of formal resettlement have been made but the promises have not been kept. Compensation and relocation have remained as just that; promises. 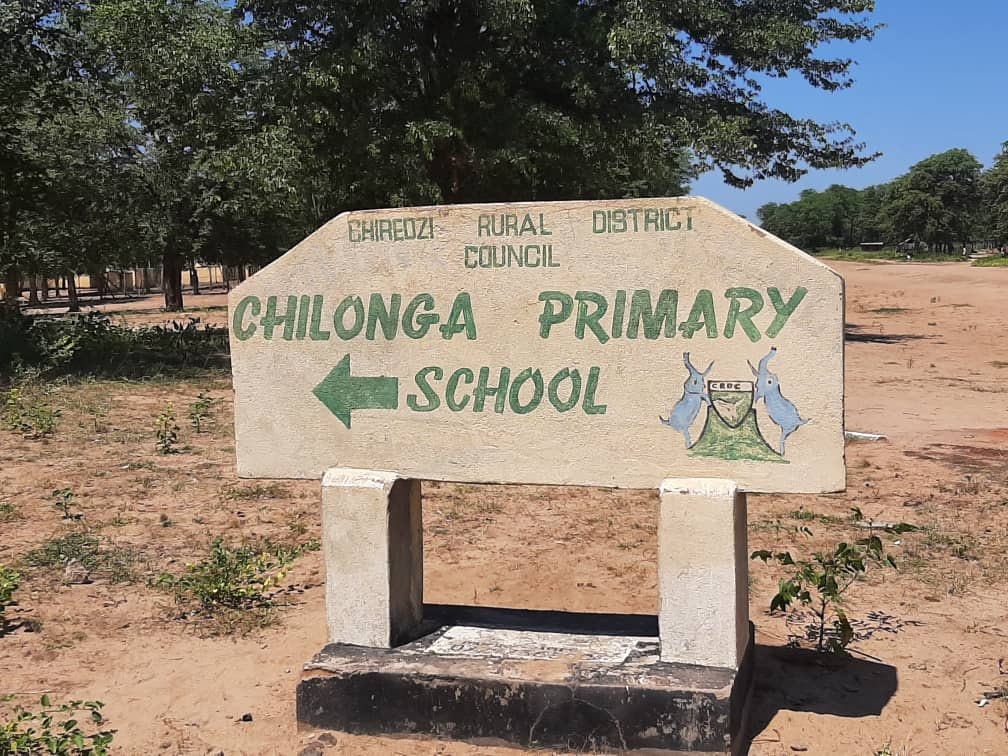 Examples in the extractive sector include displacements in Chiyadzwa, Marange and Chisumbanje where villagers have made way for multimillion dollar mining and manufacturing ventures to be condemned to lives of poverty.

Even when people have been displaced by natural disasters such as Cyclone Idai which hit in March 2019 formal resettlement has remained elusive.

So when Zimbabweans hear of displacement, they know that it means loss of access to health facilities and lost education and work opportunities among many other socio economic challenges.

There has been a massive public outcry over the potential eviction of thousands of Chilonga villagers to pave way for a lucerne grass growing project by a Kwekwe based dairy company.

This would not be the first time that the Shangaan people have been forced to move. They were moved from the Hippo Valley around 1927 and again around 1957 to pave way for the Gonarezhou National Park

Through SI 50/2021- the now preferred route of governing by the “new dispensation” – government set aside 12 940 hectares of the Chilonga land for purported production of lucerne grass and ordered eviction of all people in occupation of any part of that land.

SI 51/2021 declared that the land above ceased to be part of Chiredzi Communal land. While SI 50 was repealed by SI72A/2021, and removed the threat of immediate eviction, the Chilonga people are now on land that has already been taken by the State through SI 51.

This means more than 12 000 villagers in Chilonga, Chiredzi face imminent eviction from their ancestral land to fmake way for the Lucerne grass project. The eviction of these persons is arbitrary and unconstitutional as section 71(3) of the Constitution does not allow for the deprivation of property for commercial purposes that are not beneficial to the community. The livelihoods, cultural practices, dignity, land rights and indigenous knowledge systems stand to be irreparably harmed.

The threat of eviction has not only disrupted farming in the area, it is destroying livelihoods in every aspect. Those that do menial work like digging wells and preparing gardens can no longer work as community members can no longer invest in the land since it was taken by the state.

Meanwhile, the government, trying to show concern for the people and the area, claims that this will be a major investment into a poor and marginalised area.  But then one questions, if the government really cares about the Shangaan people why set aside their communal ancestral land as state land through SI51/2021. The Chilonga community says that if government is clear about developing their area them it should make them out growers for the Lucerne project. “We want government and Dendairy to empower us to be out growers and we will sell the lucerne grass to them. To us this will be development,” said one villager.

If the government indeed cares about the Shangaan minority people in Chilonga Chiredzi, surely SI51/2021 should immediately and permanently” be withdrawn. Government should also start a process of reviewing the communal land holding laws so that they are in tandem with the constitution.

Rutendo Mawere is a Communications Specialist at the Zimbabwe Human Rights Association. Comments to this article can be send to [email protected] For more information about our work, please visit our website on www.zimrights.org.zw