Court Judge Justice Jester Charewa on Wednesday 28 April 2021 ended the persecution of freelance journalist Hopewell Chin’ono by setting aside his prosecution on charges of publishing or communicating false statements prejudicial to the State and ruling that the anti-corruption campaigner had been arrested and prosecuted based on a non-existent law. 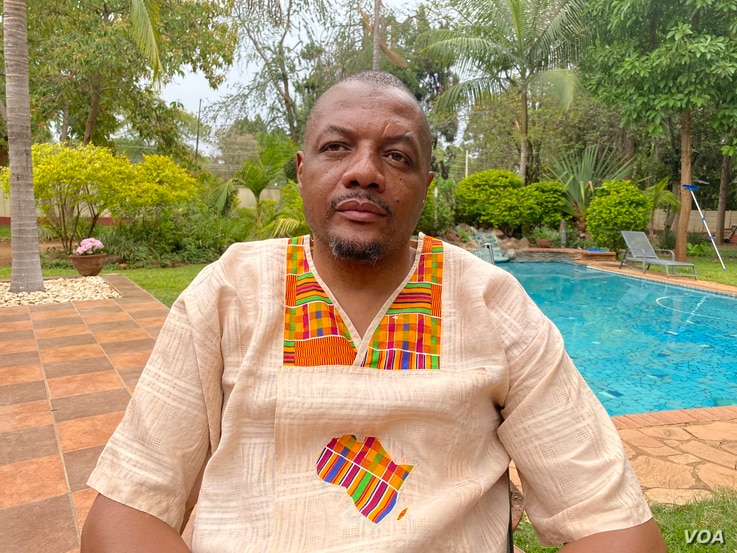 Justice Charewa made the ruling after Chin’ono’s lawyer Harrison Nkomo
of Zimbabwe Lawyers for Human Rights petitioned the High Court
challenging the decision by Harare Magistrate Lazini Ncube to place
the freelance journalist on remand on a charge which was non-existent
as it had been invalidated as unconstitutional by the Constitutional
Court several years ago.

In challenging the placement of Chin’ono on remand, Nkomo had argued
that once a law is declared invalid in terms of Zimbabwe’s old
Constitution, it remains invalid even under the current Constitution
which was enacted in 2013.

Justice Charewa agreed with Nkomo and ruled that section 31(a)(iii) of
the Criminal Law (Codification and Reform) Act that is publishing or
communicating falsehoods prejudicial to the State is no longer part of
Zimbabwean law.

Chin’ono had been on remand after he was arrested by Zimbabwe Republic
Police officers on Friday 8 January 2021 and charged with publishing
or communicating false statements prejudicial to the State as defined
in section 31(a)(iii) of the Criminal Law (Codification and Reform)
Act after he allegedly tweeted about the abuse of a minor by a police
officer.
In court, prosecutors claimed that the award-winning freelance
journalist undermined public confidence in a law enforcement agency
when he allegedly tweeted about an incident in which a woman and her
baby were roughed up by some ZRP members in Harare in January 2021.

Chin’ono’s arrest on 8 January 2021 was the third time that the
freelance journalist has been arrested in a period of six months. He
was first arrested in July 2020 and charged with inciting people to
revolt against President Emmerson Mnangagwa’s administration during
some planned anti-government protests called for at the end of July.

On 3 November 2020, Chin’ono was arrested again and charged with
contempt of court as defined in section 182(1)(a) and (b) of the
Criminal Law (Codification and Reform) Act over a tweet which he
allegedly posted on Twitter in October 2020. He is yet to stand trial
on all of these charges.