HARARE – Embattled former Chief Justice Luke Malaba turned up for work on Monday, defying a High Court ruling which said he ceased to be a judge on May 15 when he reached the retirement age of 70. 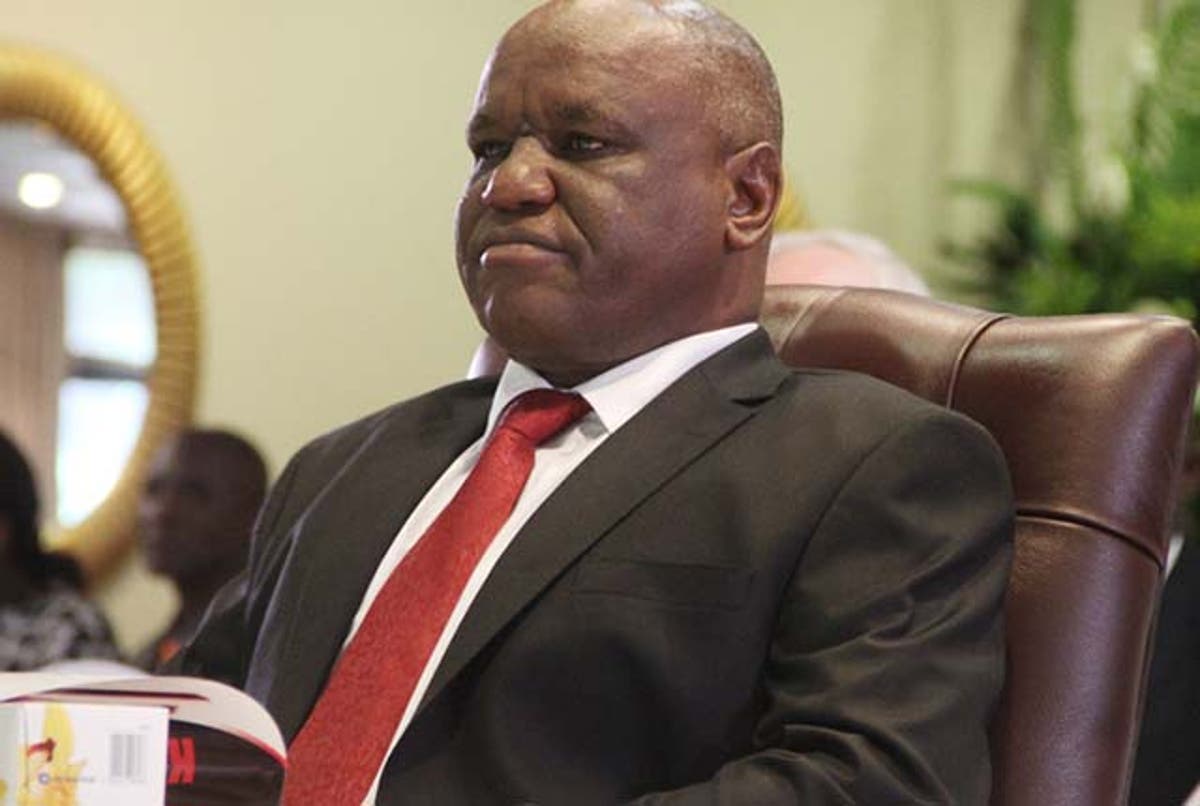 Malaba spent most of the day on Monday in what is supposed to be his former office at the Constitutional Court building in central Harare, surprising fellow judges and lawyers, online tabloid ZimLive reported Monday.

“He was not there to pick up some items he left, he was working,” a legal source said.

The Judicial Service Commission (JSC), which employs all judges, has named Deputy Chief Justice Elizabeth Gwaunza as the Acting Chief Justice. The JSC and Justice Minister Ziyambi Ziyambi have, meanwhile, filed an appeal at the Supreme Court, but lawyers say it does not suspend the High Court ruling which would allow Malaba to return to work.

JSC secretary Walter Chikwana said: “The Chief Justice has always been at work since the day the government noted an appeal in the Supreme Court against the order of the High Court. The suspension of the order is by operation of the law.”

The JSC’s lawyer Addington Chinake said he was in China and unaware that Malaba had returned to work.

A member of the team of lawyers that secured the High Court victory said: “He’s in contempt of court.”

Another lawyer added: “He’s clearly trying to intimidate judges who could soon be seized with his matter.”

All Supreme Court and Constitutional Court judges were cited as respondents in the High Court matter, and legal experts say it disqualifies all of them from hearing Malaba’s appeal.

Lawyers say Malaba’s determination to stay on has created a “constitutional crisis”. Legal insiders say the former Chief Justice is increasingly cutting a lone figure, with very few or none of his former colleagues in support of his stance.

“It’s so serious that some High Court judges have threatened to resign should he somehow stay on,” one source said.

Malaba was elevated to Chief Justice in March 2017, replacing the late Godfrey Chidyausiku.

His appointment was greeted with hope, but the courts have – under his watch – come under fire for allegedly doing the bidding of the ruling Zanu PF party with activist magistrates and judges accused of using “lawfare” against Mnangagwa’s opponents.

Malaba faced an unprecedented crisis last year when judges of the High Court openly rejected his directive that he should see their judgements before they are delivered. He withdrew the directive following an outcry by the judges.

Mnangagwa appears determined to repay a favour to Malaba, who threw out a Constitutional Court challenge to the 78-year-old’s narrow election victory in August 2018.