The government’s sincerity in dealing with gold smugglers has been questioned following the arrest early this month in neighbouring South Africa of Tashinga Nyasha Masinire (33), who was found in possession of 23 pieces of gold smuggled through the Robert Gabriel Mugabe International Airport. 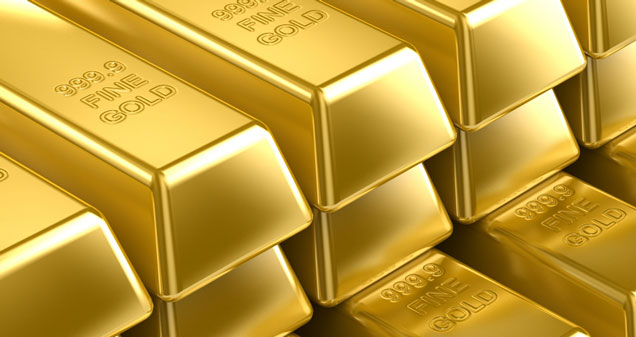 That arrest follows that of Zimbabwe Miners Federation president, Henrietta Rushwaya in October last year, who was found in possession of 6kgs of gold destined for Dubai at the same airport.

Following Masinire’s arrest at the OR Tambo International Airport in Johannesburg, Home Affairs Minister Kazembe Kazembe last week said police would leave no stone unturned in establishing how the gold smuggler sneaked out of the country undetected, adding heads would roll at the country’s biggest airport.

But analysts have described Kazembe’s statement as mere window-dressing, questioning the government’s sincerity in dealing with corruption.

“This doesn’t only apply to gold smuggling but to other resources as well which are being plundered left right and centre. The truth is Zanu-PF’s attitude towards national resources is at best defined by looting. They see all national resources at their disposal as nothing more than their loot, which only exists to be plundered.”

He said as part of measures to curb corruption, synergies need to be developed to ensure all those involved in gold mining are made to account.

“If the 33 year old passed through Harare Airport it means security is weak,” Chirowodza told CITE.

“Zimbabwe is suffering from economic mismanagement, not sanctions. The talk about sanctions is a huge smokescreen for economic plunder. The case of Henrietta Rushwaya is before the courts. One is tempted to say that so much time has elapsed before the announcement of a trial date.”

Political analyst, Effie Ncube said there was no way the government which he accused of being part of the corruption syndicate could address the issue of gold smuggling.

“The government itself is a criminal syndicate that is smuggling gold out; that is involved in the theft of public funds and the like,” he decried.

Ncube said while it is important to imprison all those involved in gold smuggling, the ultimate solution lies in Zimbabweans removing Zanu-PF from power.

“The most effective way of dealing with corruption in Zimbabwe is none other than removing Zanu-PF from power,” he said.