Former Deputy Prime Minister Arthur Mutambara says it is clear that President Emmerson Mnangagwa is afraid of defeat in the 2023 elections, and has created a safe plan which is extending Chief Justice Luke Malaba’s term of office. 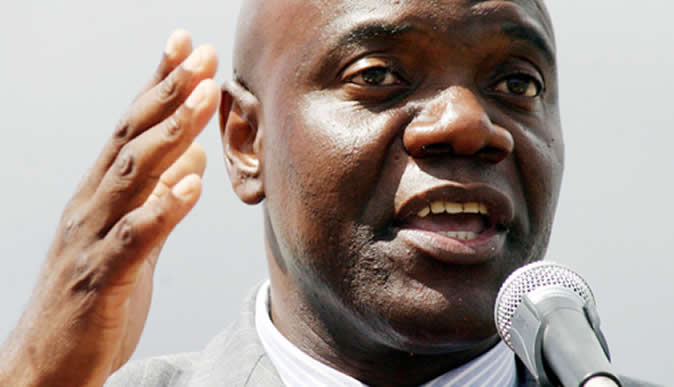 Speaking during ‘The blockbuster discussion on Zimbabwe’s 2023 election which was organised by SAPES Trust and is currently underway, Mutambara says when the election is rigged, the opposition will take the matter to court, where Mnangagwa’s friend (Malaba) will be in charge.

He says Mnangagwa has no other plan to win the next election, but to rig and wait for the court to rule in his favour.

Speaking on election rigging, another panelist, political scientist Prof Jonathan Moyo says “the possibility of history repeating itself is very high. He explains how elections are stolen in Zimbabwe:

“The major focus of rigging is in vote counting.” Moyo says the “miscounting” is done through the manipulation of ‘lots and bundles’ during ZEC’s vote counting.

Apparently, Munyaradzi Paul Mangwana, ZANU PF’s secretary for legal affairs, chickened out of the blockbuster discussion, saying his party leadership has advised him not to participate in a debate with ex-minister Jonathan Moyo.