Harare, May 24, 2021: Ambassador Brian A. Nichols will speak at the opening of the U.S. Department of Commerce Post Reconstruction Trade Mission to Mozambique and Zimbabwe on May 24 and May 25. 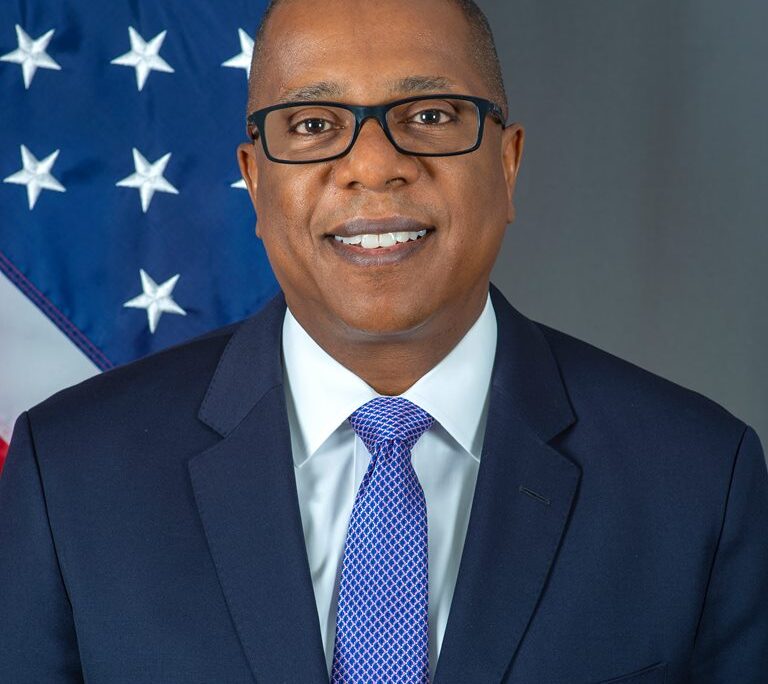 Working in collaboration with the International Trade Administration at the U.S. Department of Commerce, the U.S. Embassy in Harare is proud to support the first-ever official Trade Mission to Zimbabwe, which brings together U.S. companies and promising local partners as well as Zimbabwean government and private sector representatives.

The U.S. Embassy in Harare and U.S. Department of Commerce proudly support American companies pursuing opportunities in Zimbabwe.  In the last year, they established a formal Partner Post relationship, significantly increasing our ability to assist U.S. firms to the benefit of the peoples of both America and Zimbabwe. For U.S. companies interested in learning more, please visit https://zw.usembassy.gov/ as well as https://www.trade.gov.