Ahead of the upcoming PGA Championship, which has been won by many of the most iconic golfers ever to grace the game, it’s hard not to evoke memories of a triumphant period enjoyed by Nick Price at his professional peak. 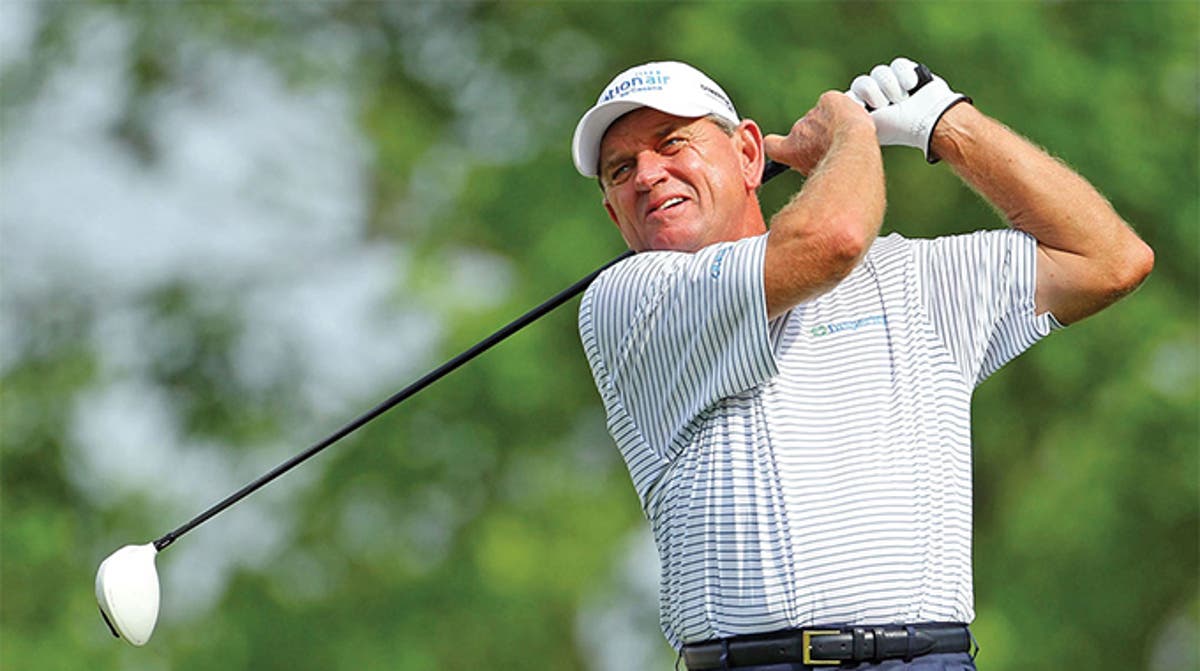 During the early 1990’s, he became the first and the last Zimbabwean ever to win major tournament honours.

For anyone amongst the current generation of African golfers, matching the impressive achievements of Price will be difficult. Both hailing from South Africa, the latest golf betting features Louis Oosthuizen at 66/1 to win the 2021 PGA Championship, while Christiaan Bezuidenhout heads to the tournament at 150/1 longshot odds.

Third on the leaderboard at the 2020 US Open, 38-year-old Oosthuizen won his only major golf title at The Open Championship in 2010. Meanwhile, 26-year-old Bezuidenhout has made a positive impression on the Sunshine Tour, winning three tournaments including the 2020 South African Open.

They are currently the only African players to feature within the top fifty of the Official World Golf Rankings. However, fellow South African player Garrick Higgo is climbing rapidly up the rankings. For the experts who offer golf tips and analysis, the 22-year-old is considered a rising star and firmly amongst best of a new generation.

Higgo recently moved up to 51st position in the global rankings, after winning the Gran Canaria Lopesan Open, followed by the Canary Islands Championship in May. Despite being tipped as an 80/1 outsider for the PGA Championship, the talented young South African will certainly be one to watch, when the tournament begins at Kiawah Island, South Carolina.

The Lasting Legacy of Nick Price

Considering what Nick Price managed to achieve throughout his illustrious career, he remains a benchmark that current African golfers aspire to match and surpass. The first tournament success he achieved was back in 1983, winning the World Series of Golf, beating legendary Jack Nicklaus by four strokes at the Firestone Country Club in Akron, Ohio.

In August 1992, Price stunned the golfing world when he triumphed at the PGA Championship, winning the first major event of his career. That was followed by a string of notable PGA Tour victories, including a memorable performance at the 1993 Players Championship, beating iconic German golfer Bernhard Langer by five strokes.

The best was yet to come for Price in 1994. After making a good start to the year, he won The Open Championship in July, then followed that up by triumphing again at the PGA Championship in August. That glorious year was the peak of an illustrious career featuring 18 overall PGA Tour event victories, which earned Price recognition in the World Golf Hall of Fame in 2003.

Price continues to play and serve the sport he cherishes. The 64-year-old still frequents the fairways and greens, both as a participant on the PGA Champions Tour and serving on the USPGA Committee. His legacy will not only leave a lasting impression on the game, but also inspire current and future generations of African golfers.