The Attorney General of Zimbabwe filed an appeal Monday with the nation’s Supreme Court after the High Court’s recent ruling against the government. On May 15, the High Court held that President Emmerson Mnangagwa’s five-year extension of Chief Justice Luke Malaba’s tenure was illegal. 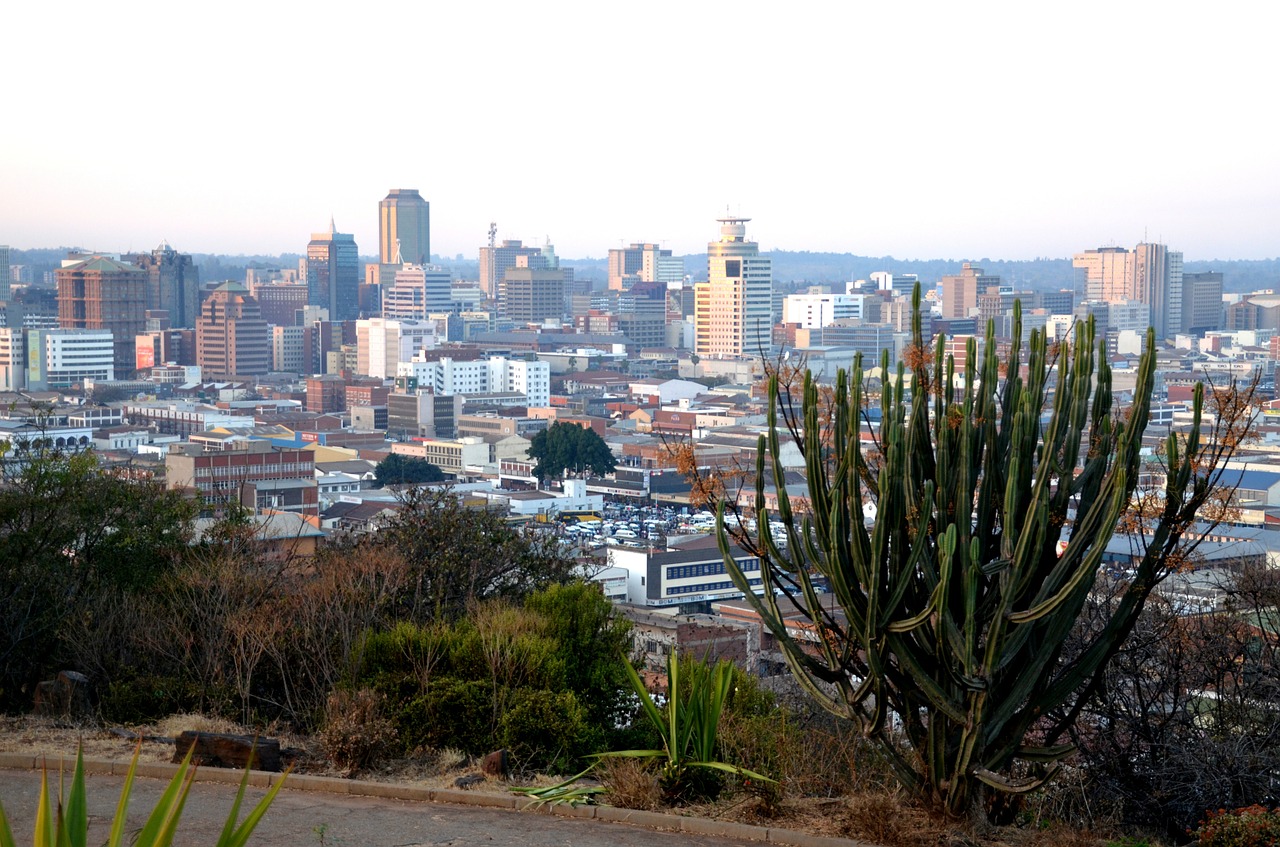 Mnangagwa exercised his executive power to grant Justice Malaba an extension on his term under the newly-authorized Amendment 2, which grants the executive authority to extend judges’ tenure by five years. Under previous Zimbabwean law, justices were to retire from the bench at age 70. Malaba’s term was extended on May 11, three days before his scheduled retirement.

Critics of both Mnangagwa’s move to extend Malaba’s term and of Amendment 2 argue that the executive is thereby vested with more power ahead of the country’s next presidential elections scheduled for 2023. Justice Malaba was the head of Zimbabwe’s Constitutional Court when it upheld the validity of the 2018 elections that were hotly contested and where the opposition party narrowly lost.

The High Court on Saturday held that Amendment 2 must first be put to a referendum before its enactment. Additionally, the court ruled that Amendment 2 only applies to new judges, not sitting judges of the Constitutional Court. Human rights lawyer Musa Kika, who filed the lawsuit with the High Court, stated:

This is a wonderful moment for [Zimbabweans]. I think it’s the vindication of the rights of the people. It’s a victory for the people of Zimbabwe, who are the stakeholders of the constitution who own this social contract. Our hope is that the powers that be, the executive, is going to respect the decision that has been made by a court of law. So, this is a defining moment for Zimbabwe. We hope that it heralds a new trajectory that we will witness going forward.

In its ruling, the High Court held that Malaba ceased to hold the office of the chief justice as of midnight on May 15.