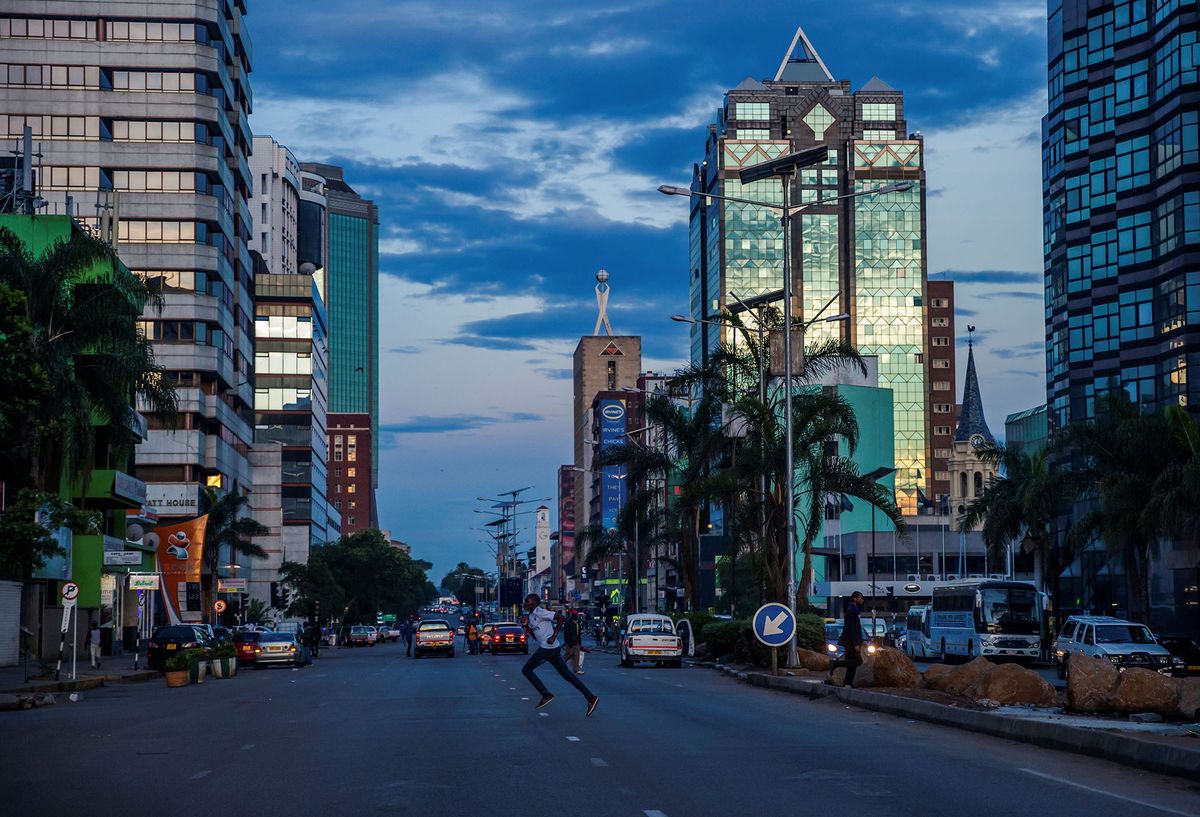 In the southern African nation’s topsy-turvy markets, stocks have proved a haven for investors seeking to preserve their wealth from inflation that reached 837% in July last year. As the pace of price increases moderates, investors are considering more conventional stock-picking factors — such as valuations, according to John Legat, head of Zimbabwe’s oldest brokerage.

“Looking at U.S. dollar valuations today, they remain low by historical standards, despite the fact that businesses are in far better shape generally than they were back in 2008/2009,” when the country experienced its worst bout of hyperinflation, said Legat, chief executive officer of Imara Asset Management Ltd.

Zimbabwe’s Treasury estimates economic growth of 7.4% this year, although that’s far more optimistic than the International Monetary Fund’s 3.1% forecast. Inflation slowed to 194% in April and Treasury sees it at 15% by year-end.

“Fund managers began to buy equities not simply as an inflation hedge, but because valuations were too obvious on a fundamental basis,” said Lloyd Mlotshwa, a trader at IH Securities in Harare. “This has been a catalyst for the market.”

Harare’s all share index has jumped 75% this year, well short of 2020’s inflation-fueled surge of more than 1,000%, and money managers are enjoying the relative calm, Mlotshwa said. “One of the biggest advantages of a stable inflation environment is very simply clarity — you now have the ability to identify value because the noise you’re accustomed to is reduced.”

Legat sees further gains in store, partly because locals have few other options. “The stock market remains one of the few places where hard assets can be purchased in meaningful amounts using Zimbabwean dollars rather than U.S. dollars,” he said in a recent note to clients.

Foreigners, however, will not be driving the increase in the index, Legat said. They are net sellers, frustrated at the delays in receiving the hard-currency proceeds from disposing of stocks, which must be done through central bank foreign-exchange auctions. They would exit the market faster if they could, he said.