ZIMBABWEAN President Emmerson Mnangagwa has surrounded himself with prosperity prophets, prominent hustlers and dealers in a bid to win the youth vote in Zimbabwe. 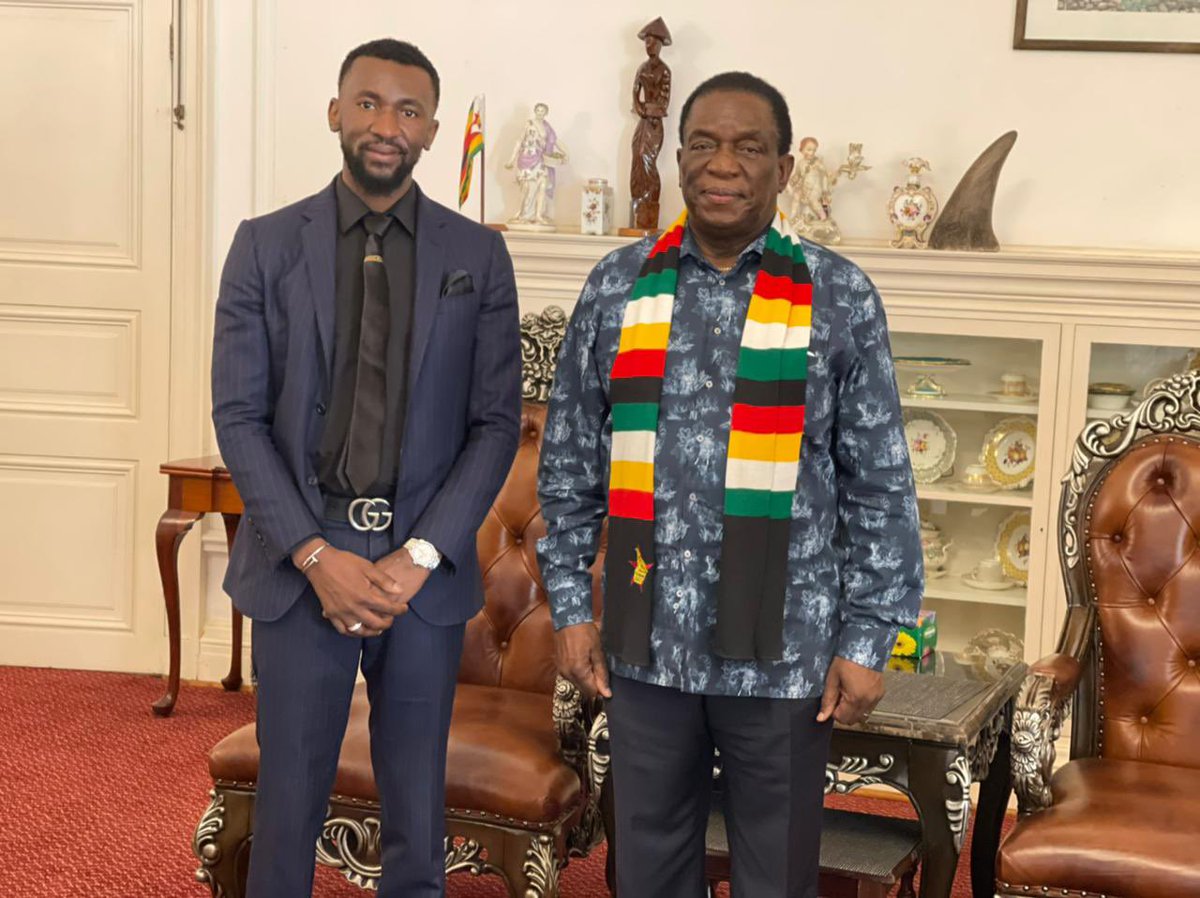 This is happening through the rejuvenation of the Affirmative Action Group (AAG), an organisation formed in 1994 to bring change to the economic environment in favour of indigenous black business people aligned to the ruling Zanu-PF party.

Last week, AAG’s founding father, Philip Chiyangwa, told a gathering of young entrepreneurs in Bulawayo that “if you don’t support Zanu-PF, you will not make money in Zimbabwe”.

The women in these circles are known as the “rich cousins”.

“Most teenagers in the ghetto run wild when they see cars like Lamborghinis cruising in their streets. More so, these cars belong to local entrepreneurs. In their minds they want to be like them. Then you will have the local heroes telling them it’s possible, with Zanu-PF in power,” said Mathew Ncube, a university student.

Chimombe’s deputy is prosperity gospel preacher Panganai Java, popularly known as Passion Java and the head of Passion Java Ministries, a church in which he says he performs miracles.

Before his involvement with AAG he had become a social media sensation, flaunting his apparent wealth in the form of supercars and luxurious mansion in the US. In April, he went to Zimbabwe’s second-largest city, Bulawayo, with the AAG, where he threw wads of US dollars into a crowd of mostly young people who were following his motorcade of Range Rovers and Mercedes-Benzes.

Lately, Passion Java has featured Mnangagwa in selfie videos on his social media pages, telling people to vote for him in 2023.

“Passion Java endorses Mnangagwa’s 2023 Re-Election Trump Card particularly for youths, to venture into value chains in sectors such as agriculture, mining, industry and commerce, and others,” he told a youth seminar at Chinhoyi University of Technology last week.

Last month, prosperity preacher Uebert Angel, who also claims to perform miracles, was roped into Mnangagwa’s charm offensive. He was made presidential envoy and ambassador-at-large to the Americas and Europe to seek trade and investment opportunities and convince members of the Zimbabwean diaspora that they should vote for Zanu-PF.

The AAG operates outside Zanu-PF structures and some within the party do not like the way the organisation conducts itself. Information secretary Nick Mangwana publicly castigated Chimombe for the way he dressed when meeting Mnangagwa. He said Chimombe didn’t respect the office of the president.

Critics argue that the attempt by Zanu-PF to secure support from the pastors’ followers will not work because the party is using individuals who rely on patronage to earn a living. Hence, they don’t represent the masses and their aspirations.

“Passion Java and Uebert Angel were recruited to bring young followers to Zanu-PF in 2023 from their areas of influence — church and showbiz. But both are questionable pastors. Zimbabwe’s young people have agency, they reason, they are logical and can make wise decisions,” said Pedzisai Ruhanya, a human rights law fellow.

The MDC Alliance and pro-democracy civil society organisations argue that youths will only experience a prosperous Zimbabwe through a say on the ballot. As such, the opposition has launched a voter-registration campaign.

EU-Zimbabwe honorary ambassador for youth, sports and gender Tanyaradzwa Muzinda, who is also Zimbabwe’s motocross star, said in a tweet that youths are marginalised and should vote for change, not be duped.

“A few successful people in the middle of millions of poor youths is not a true success story, it’s a fraud. Youths don’t need miracle money and handouts, they need a working economy where systems work for everyone. Youths fight for your own success not for Clowns.”