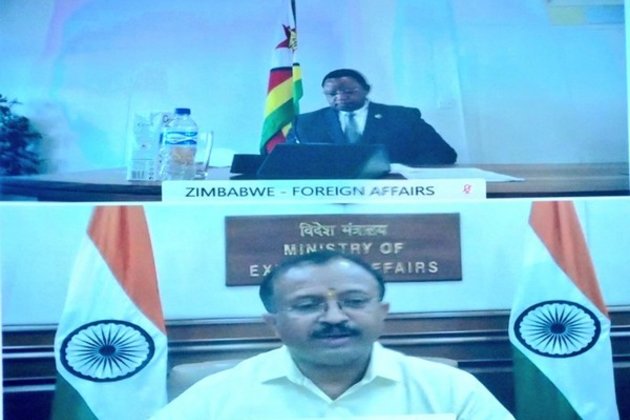 An MEA release said the two ministers reiterated their commitment to further strengthen the bilateral relationship and recalled the historical ties between both countries.

“Both Ministers discussed a diverse range of bilateral, regional and multilateral issues of interest to both sides. Matters related to trade and investment and ways to strengthen these were also discussed,” the release said.

Muraleedharan said in a tweet that he had an engaging interaction with Zimbabwe Minister and congratulated him on assuming office recently.