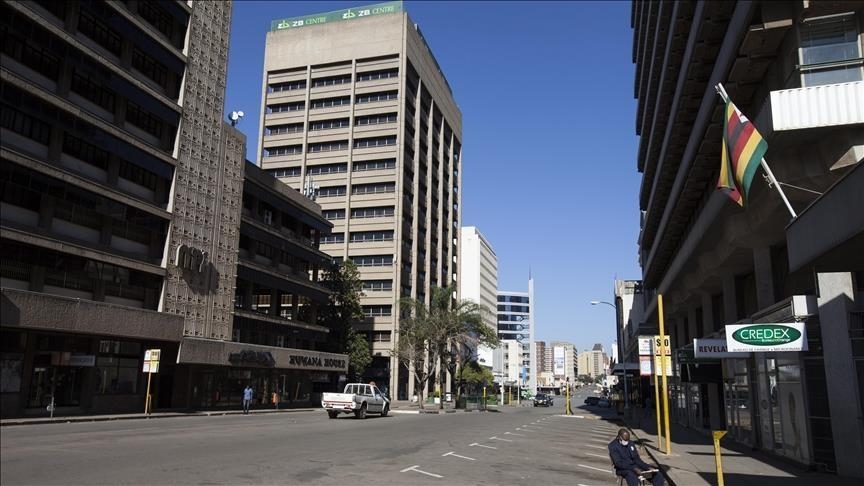 – Harare Zimbabwe’s capital city founded in 1890 by British colonial settlers. This city used to be known as Salisbury when the country was called Rhodesia. More than 100 years later, modern buildings have come up. But you can still find hidden gems from the past, historic buildings that give Harare city its character.

Some of them have been well preserved, showing architecture that’s rich in cultural history. Others have seen better days.

– Globally in the city, its history is captured in its buildings. The buildings tell the story of how the city started, where it has been, and where it is now. So it is absolutely necessary that historic buildings are not only preserved, but are also kept in a manner that captures as much of that history as is possible. Sadly at the moment, most historic buildings in Harare are not that well looked after.

– That’s because most people in Zimbabwe are struggling economically. There is high unemployment. Many people live hand-to-mouth. Protecting buildings in Harare that were once historic landmarks is not a priority. Queen’s hotel, one of the first hotels in the city opened in 1899. People now rent space in it to sell their goods.

– In Zimbabwe, if one owns a historic building they have to preserve it. These buildings are protected by the National museums and Monuments Act. If someone wants to make alterations or demolish one, they have to notify the authorities at least 14 days before they start work.

– But some people do destroy old buildings or renovate. Them without permission to make room for new developments it’s estimated more than two million people live in the capital, and Harare is still growing.

– Once someone out us or demolish the building, we have 25,000 years pay in other ways, which is done before they contact us for expertise. We allow renovations, alterations through the curator of history.

– Right House College built in 1899. It’s still standing. Once a residential home is now an educational center, and one of the oldest buildings in the city. For historians, fighting to preserve more than a century of architectural culture, old buildings like this one are proof cities can grow and develop. But not at the expense of a history. How Amitiza, Al-jazeera Harad.