When the late Zimbabwean dictator Robert Mugabe was ousted in 2017, celebrations broke out across the country as people cheered the end of his 37-year grip on power. Among them was Evan Mawarire, a pastor and pro-democracy activist who has been imprisoned and tortured for demanding political reforms and an end to rampant corruption and poverty. 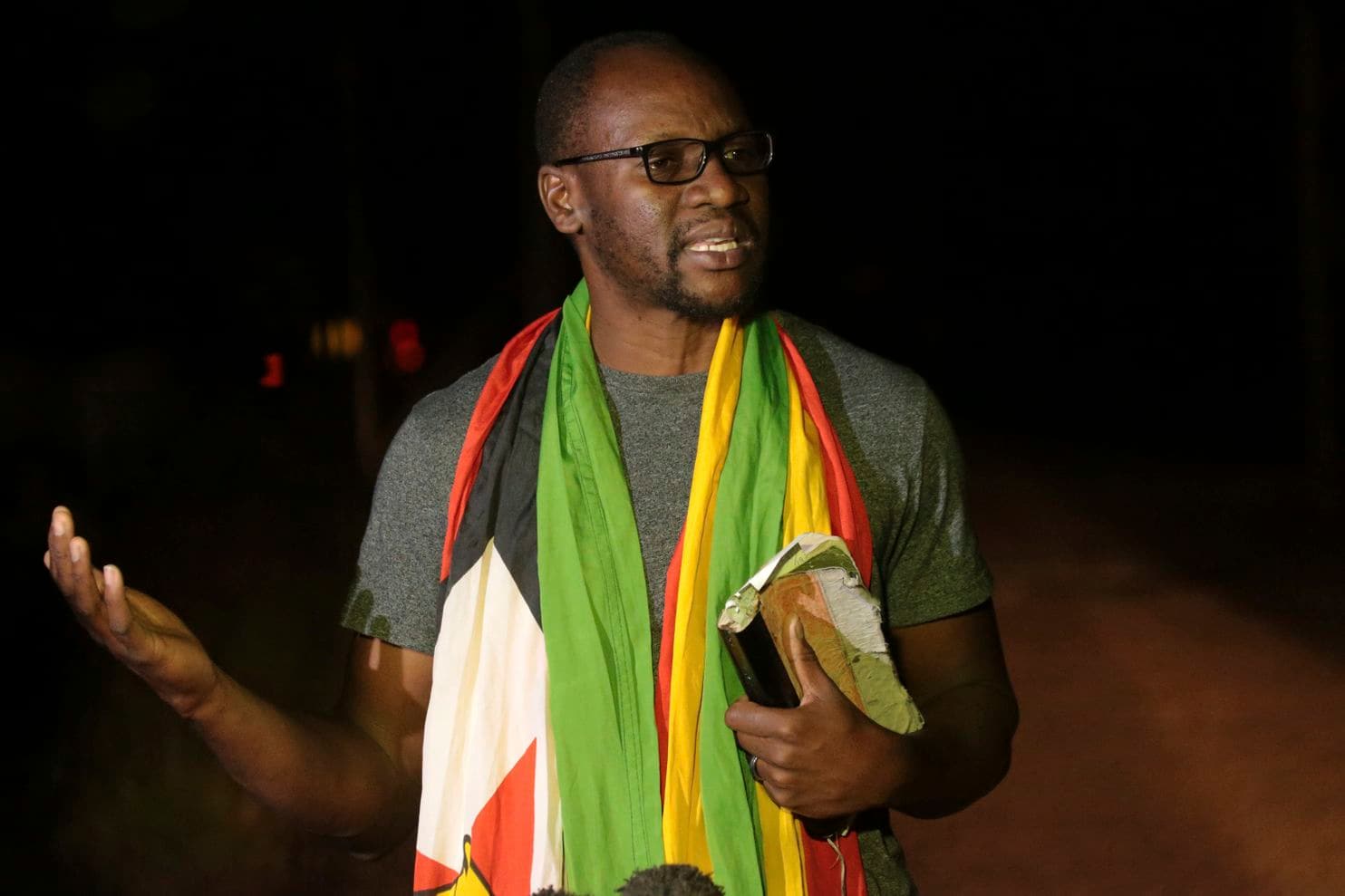 But the hopes of Mawarire and his fellow Zimbabweans were quickly dashed, as the country’s crisis only deepened under Mugabe’s successor, Emmerson Mnangagwa. His government has brutally suppressed popular demonstrations, while subjecting dissidents and journalists to the threat of harassment, arbitrary detention and torture. The economic situation is also dire, with the World Bank recently reporting that half of Zimbabweans have fallen into extreme poverty during the COVID-19 pandemic.

This week on Trend Lines, Mawarire joins WPR’s Elliot Waldman to discuss the failed promises of Mnangagwa’s Zimbabwe and what’s next for the country’s pro-democracy movement. Mawarire is a 2020 Yale World Fellow and you can follow him on Twitter at @PastorEvanLive.