LONDON – The United Kingdom on Thursday announced it had imposed an asset freeze and travel ban on Sakunda boss and President Emmerson Mnangagwa's adviser, Kudakwashe Tagwirei. 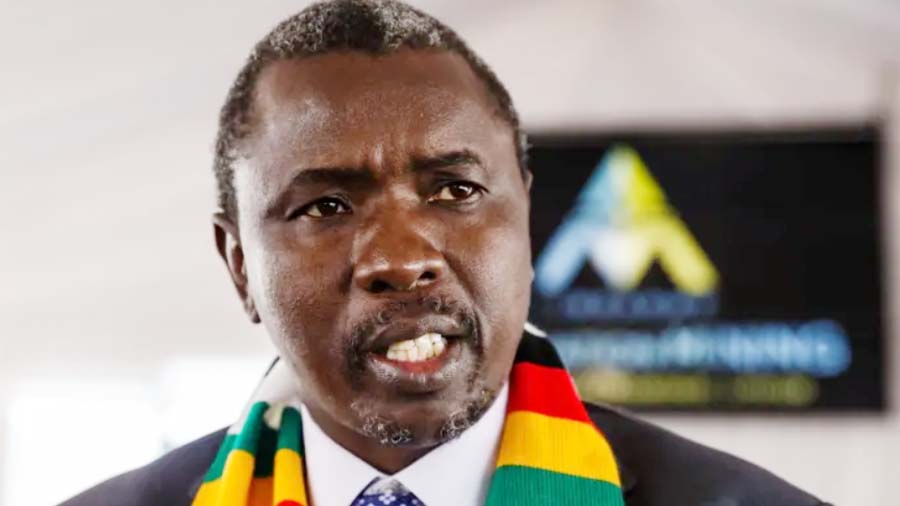 The sanctions will also apply to any entities owned or controlled by Tagwirei.

UK foreign secretary Dominic Raab said Tagwirei “profited significantly from the misappropriation of property at the expense of wider macroeconomic stability in Zimbabwe, in one of the most serious incidences of corruption under the current government.”

“His company, Sakunda Holdings, redeemed government of Zimbabwe Treasury Bills at up to ten times their official value. His actions accelerated the deflation of Zimbabwe’s currency, increasing the price of essentials, such as food, for Zimbabwean citizens,” he added.

Tagwirei is one of five people targeted in the second tranche of UK sanctions under the Global Anti-Corruption sanctions regime. Others targeted are Teodoro Obiang Mangue, the vice president of Equatorial Guinea; Alex Nain Saab Morán and Alvaro Enrique Pulido Vargas of Venezuela and Nawfal Hammadi Al-Sultan, the governor of Nineveh province in Iraq.

Said Raab: “The action we have taken today targets individuals who have lined their own pockets at the expense of their citizens. The UK is committed to fighting the blight of corruption and holding those responsible for its corrosive effect to account.

“Corruption drains the wealth of poorer nations, keeps their people trapped in poverty and poisons the well of democracy.”

He said the sanctions will ensure the targeted individuals will no longer be able to channel their money through UK banks or enter the country.

Tagwirei – who is accused of industrial-scale corruption and “state capture” – was placed on United States sanctions last year.