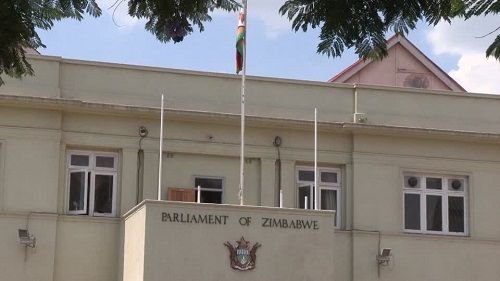 New Dates for Public Interviews for 9 Vacant Positions of

Judges of the High Court : 30 August to 1 September

In July the public interviews of candidates for High Court judgeships were postponed until further notice as a result of the ongoing Covid-19 pandemic and the extended national lockdown. The Judicial Service Commission (JSC) has released a press statement stating that the interviews will now be held at the Rainbow Towers Hotel from Monday 30th August to Wednesday 1st September 2021 in Harare. The interviews of the 35 candidates will take place as follows: 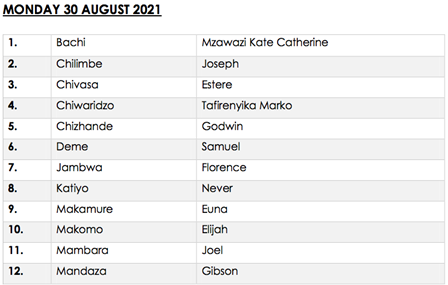 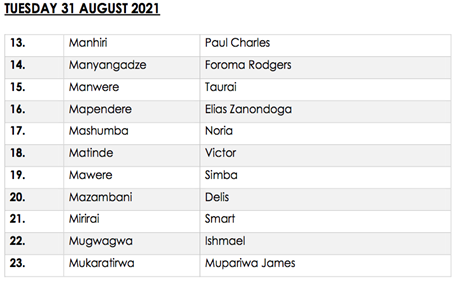 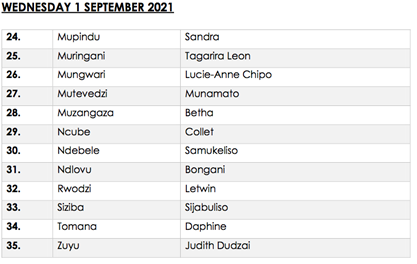 Attendance by members of the public

The JSC press release covers this aspect as follows:

The Judicial Service Commission has engaged the national broadcaster, the Zimbabwe Broadcasting Corporation, to have the interview proceedings beamed live.”

Anyone with queries or anyone who requires more information on the interviews may contact the JSC at 161 Josiah Chinamano Avenue, JSC House, Harare. Telephone 0242 706260/704118.