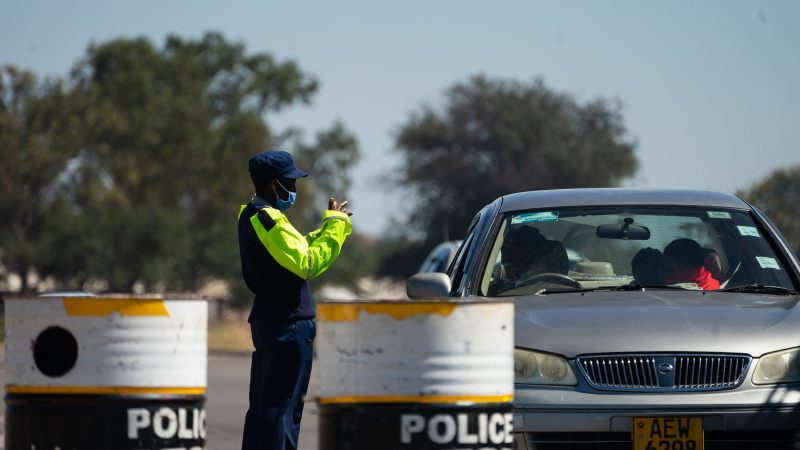 Background to the Notice

As we explained in Bill Watch 3/2021, when our statutes prescribe fines as punishments for criminal offences, they do not specify monetary amounts – which diminish in value over time because of inflation – but rather they are set as levels on a Standard Scale set out in the First Schedule to the Criminal Law Code.  Thus a level 1 fine might be Z$200 according to the Standard Scale, a level 2 fine might be ZWL$300, and so on in increasing amounts all the way up to level 14.  According to section 280 of the Code the monetary amounts in the Standard Scale can be amended through a statutory instrument, which is a much quicker process than amending individual fines by separate Acts of Parliament.  So if, for example, the Minister publishes a statutory instrument stating that level 1 fines are to be increased to $1 000, the amendment will automatically increase the amounts in every statute that provides for a fine of level 1 to be imposed.

The new notice fixes the lowest level of fines (level 1) at Z$500 and the highest (level 14) at Z$500 000.  Both these amounts, and those fixed for the intermediate levels, are much lower than the amounts fixed in the repealed invalid notice – between half and a quarter, in fact.

Level 3 is fixed at Z$2 000.  This is important, because it is the level at which so-called spot fines are fixed in terms of the Criminal Procedure and Evidence Act.  Section 141 of that Act states that “peace officers” – and police officers are peace officers – can issue notices commonly called “tickets” to people who have committed offences such as minor traffic violations for which they are unlikely to receive a sentence of more than level 3.  The notices call on the person concerned to appear in a magistrates court on a specified date to face a charge of committing the offence, but says that, if the person is prepared to admit the offence, he or she can pay the specified fine – which must not exceed level 3 – at a police station and so avoid the trouble and inconvenience of appearing in court.

By fixing level 3 at Z$2 000, the new notice limits the fines that can be imposed through tickets to Z$2 000 or, if the accused person so chooses, the equivalent in US dollars at the official rate (which is currently about US$24).  Heavier fines can be imposed only by courts.

One further point should be noted.  Section 141 of the Criminal Procedure and Evidence Act does not give police officers power to demand that fines be paid in cash on the spot.  There is nothing illegal about a driver voluntarily paying a fine on the spot, though he or she should insist on a proper receipt, but a police officer cannot insist on such payment and an officer who does is guilty of extortion – a very serious offence.  The driver must be given the option of going to a police station to pay the fine.