Zimbabwe will clash against Ireland in a five-match T20I series and a three-match ODI series which will be followed by three T20Is against Scotland. 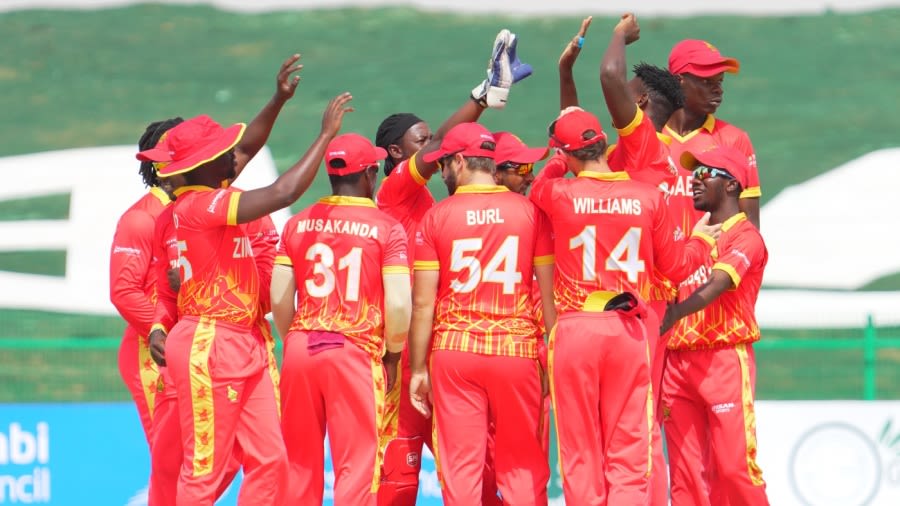 The three ODIs will be hosted by Stormont on 8, 12 and 13 September, which will be a part of the ICC Men’s Cricket World Cup Super League.

Zimbabwe will then travel to Edinburgh to take on Scotland for the three-match T20I series. The matches are scheduled to take place on 15, 17 and 19 September.

The Zimbabwe women’s team will also play hosts to Thailand in a three-match T20I and a four-match ODI series. The T20 matches will take place in Harare on August 27, 29 and 30 which will be followed by the ODI matches.