HARARE (Reuters) - Zimbabwe will clear a backlog of foreign currency allocations owed from central bank-run auctions in the next 45 days, a senior treasury official said on Wednesday, with traders and businesses estimating around $200 million is outstanding. 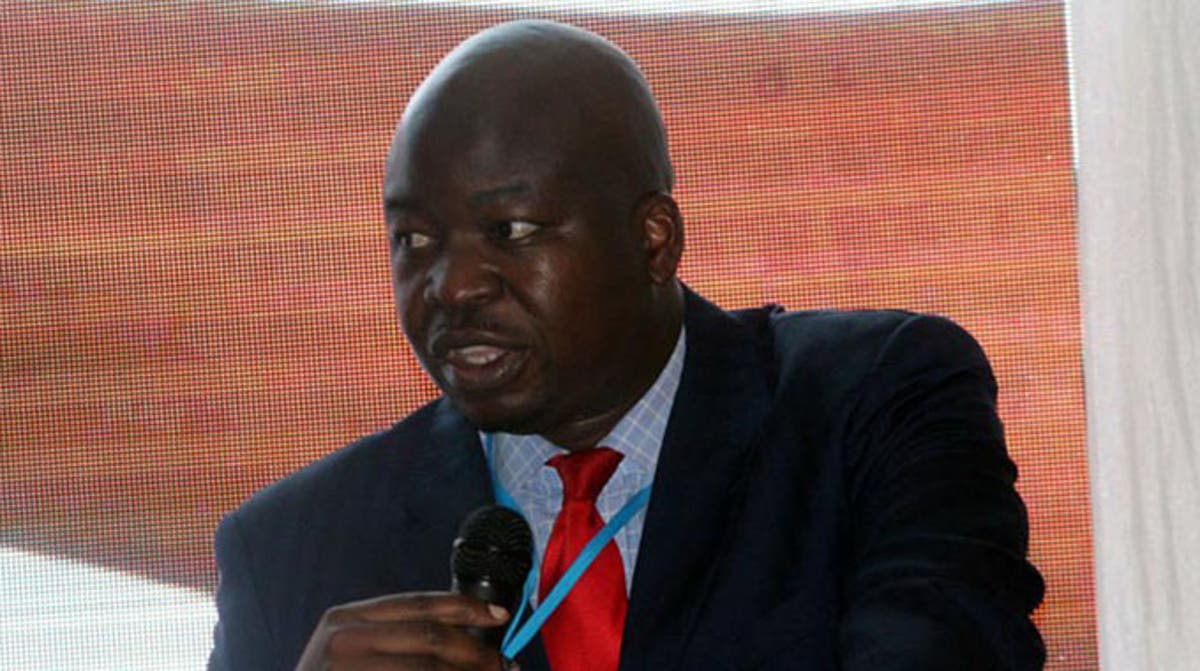 The central bank introduced weekly foreign currency auctions last year to improve access to dollars. But traders at three commercial banks and two officials from a business lobby group said it currently takes up to seven weeks for successful bidders to receive their allocations, which is disrupting companies’ operations.

“We would want to assure the market that within the next 30 to 45 days we will clear the backlog that is there in the auction system. We know what it is and it is very much manageable,” Guvamatanga told an online forum.

The Zimbabwe dollar has traded between 82-85 to the U.S. dollar since January, leading to accusations by business leaders that authorities were fixing the exchange rate, which the central bank denies.

On the black market, one U.S. dollar can sell for Z$150 and many businesses and individuals who are unable to buy forex at the auctions buy currency there.

Guvamatanga said the black market only accounted for 10% of total foreign currency demand and could not be allowed to influence the official exchange rate.

Zimbabwe faces a perennial shortage of dollars, leaving it struggling to import medicines, fuel and electricity while investors face delays in repatriating their money.

Guvamatanga said banks were holding $1.7 billion in foreign currency deposits but were not lending the money to businesses, contributing to higher demand for dollars at the auction.

Zimbabwe earns most of its foreign exchange from diaspora remittances, mining and tobacco. (Reporting by MacDonald Dzirutwe; Editing by Kirsten Donovan)