TOP government and Zanu PF officials on Tuesday descended on Kaseke Village, Uzumba, on a fact-finding mission after a Chinese mining company reportedly took over an entire village to extract black granite. 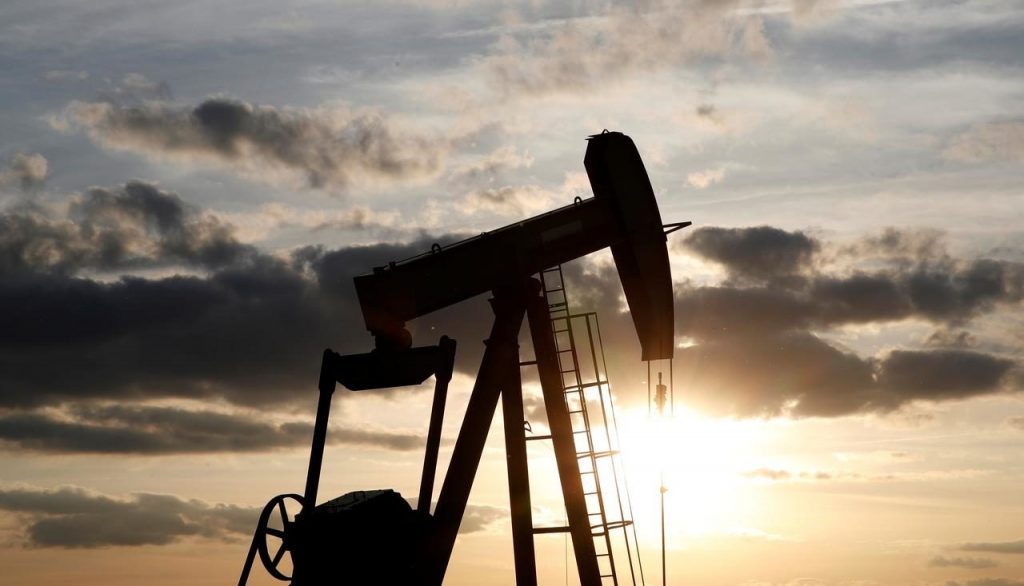 Tempers flared at the briefing, with Chief Nyajina and Mudarikwa accusing provincial mines officers of being “reckless” in granting Heijin Mining Company the nod to operate in the area without following procedure.

The mines officers had earlier submitted that at least 20 households would be affected by the Chinese miner’s activities.

This angered Chief Nyajina, who accused the mines officers of misrepresenting facts to the delegation.

He said the number of affected households was more than 70.

“We travelled here to hear the complaints from the villagers and that there were some irregularities in the way the claims were pegged. Miners operating here did not do enough consultations, so we have taken note of the grievances,” he said.

“We are going to invite the miners and our officials who are working in this province to come to the ministry and explain what actually transpired in the issuance of those licences.”

Heijin Mining Company has pegged the whole of Kaseke Village to extract the black granite from two nearby mountains.

The move has, however, faced resistance from the villagers and traditional leaders who have since approached government to stop the
operations.

The villagers, through the Zimbabwe Lawyers for Human Rights, are demanding that the provincial offices furnish them with the company’s prospecting licence and the Environmental Impact Assessment certificate, arguing that the mine was established without their consent.