Zanu PF senior officials, including President Emmerson Mnangagwa’s spokesperson George Charamba, recently made headlines denouncing President Hichilema for his allegiance to the MDC-Alliance leader, Nelson Chamisa. Charamba, early this year, posted on his Twitter handle pictures of Hichilema and Chamisa and labelled them sell-outs. Charamba has never retracted his statement against Hichilema even though 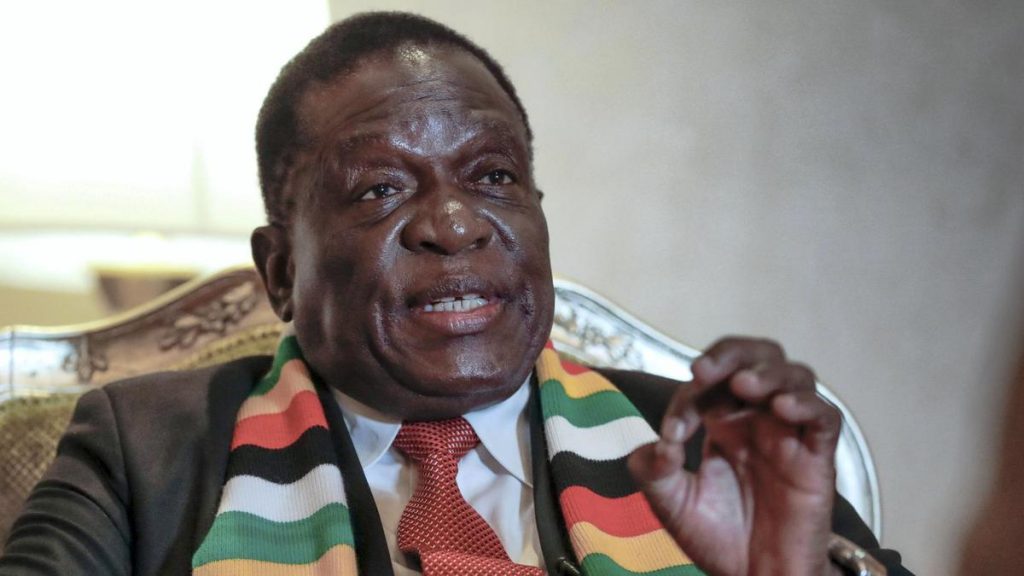 Charamba, early this year, posted on his Twitter handle pictures of Hichilema and Chamisa and labelled them sell-outs.

Charamba has never retracted his statement against Hichilema even though the then Zambia’s opposition leader is now the head of state of Zambia.

In a statement Sunday, Zanu PF secretary for administration, Obert Mpofu said his party respects Hichilema as the legitimate President of Zambia.