As part of its peace building initiatives, the Wedza Residents Development Initiative Trust (WERDIT) has partnered with the Environmental Management Agency (EMA) to educate the Wedza community on mitigating veld fires that have also become a source of conflict in the area. 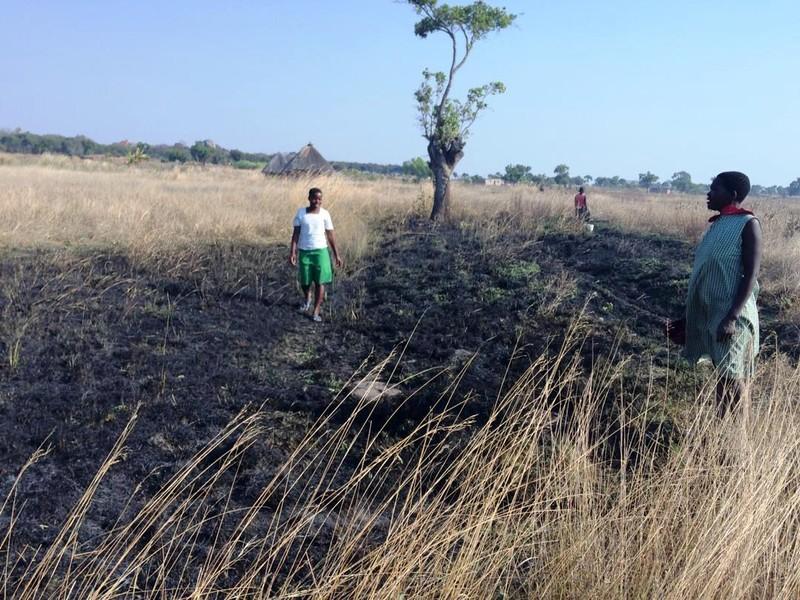 Quite often, uncontrolled veld fires have led to destruction of crops and grazing land and this has led to clashes among villagers.

On Wednesday, WERDIT hosted a meeting meant to discuss conflicts arising from uncontrolled veld fires as well as to educate communities on fire control especially during the fire season which stretches from July 31 to October 31.

The meeting was attended by villagers from Wards 5 and 6 of Wedza Dstrict.

Villagers bemoaned that veld fires are being used as a weapon to settle scores between villagers and this has led to several cases of arson in different areas.

This, noted attendants during the meeting, has escalated conflicts and is working against efforts at peace building.

“The prevalence of conflicts due to veld fires means that peace has been affected in different areas. The absence of peace means that we cannot move forward in terms of development because development requires us to live in unity and peace.

“We appreciate the fact that WERDIT is trying to address some of these issue before the conflicts get out of hand. There is need for us to have platforms were we discuss some of these issues so that we find amicable ways of resolving our conflicts so that we live peacefully and mobilize each other towards developmental issues in our different areas,” noted one participant during the meeting.

EMA District Environmental Officer, Liberty Dera acknowledged during the meeting that veld fires had become a source of conflict within Wedza district as they have often led to clashes among villagers.

“Peace building remains at the core of our programming hence our concerted to engage various stakeholders and the community at large. Our ultimate goal is to see communities within the Wedza district coalescing towards developmental issues and peace is a fundamental principle for this to happen.

“We are delighted that communities are embracing our calls for peace and we shall continue setting up more platforms for peace building initiatives,” said Makoni.

WERDIT launched the peace building initiatives in April this year.