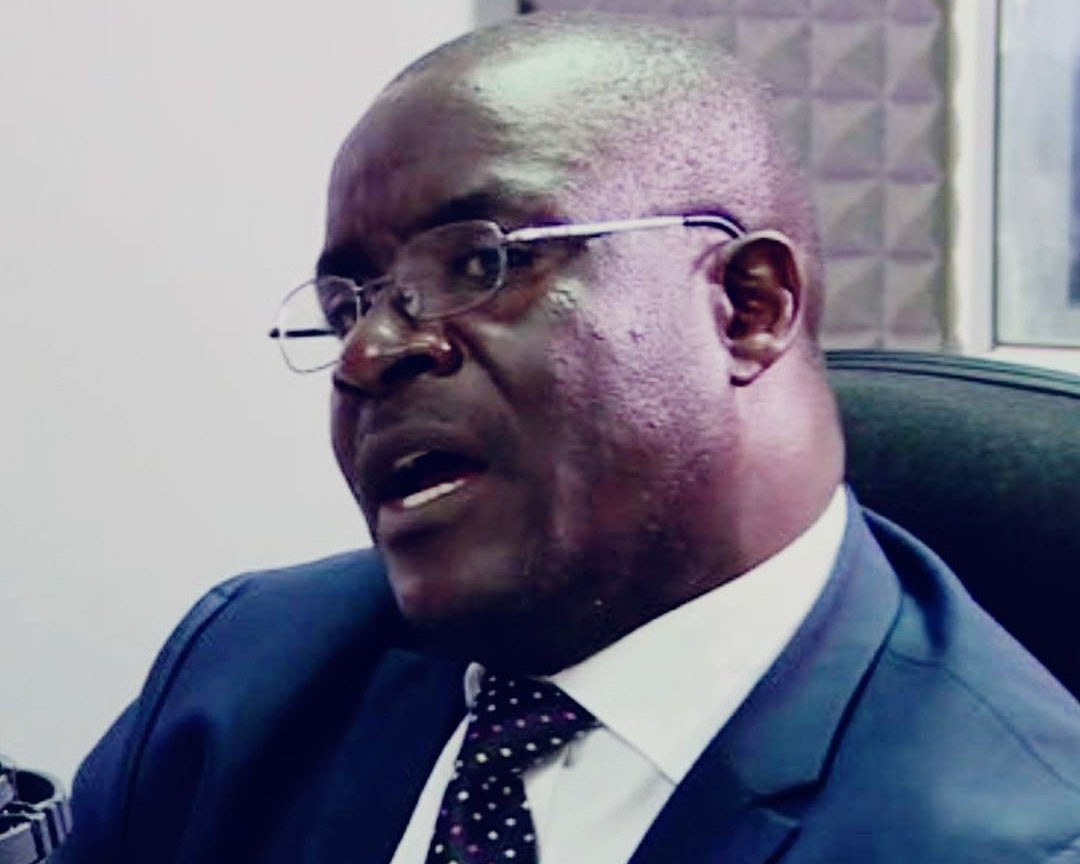 HARARE – President Emmerson Mnangagwa’s spokesman claimed the United States government is a “clear contestant” after its embassy in Harare called for the lifting of a ban on by-elections.

George Charamba said the United States embassy was “skating on thin ice in the middle of the Savannah” after it also encouraged Zimbabweans to register to vote.

Zimbabwe has more than two dozen vacant seats in parliament, and close to 100 unfilled municipal seats after elected MDC Alliance representatives were recalled by the MDC-T party in a controversial court-assisted move. The MDC Alliance says the MDC-T party led by Douglas Mwonzora is a proxy of Mnangagwa’s ruling Zanu PF party.

The MDC Alliance has been anxious to recapture the seats, but citing the Covid-19 pandemic, the government has suppressed the holding of by-elections.

US charge d’affaires and acting ambassador to Zimbabwe Thomas Hastings said in Bulawayo last Friday: “This is something that we feel very strongly about … we feel democracy is very important. We feel that voter registration is, of course, a key piece to having good elections. That is why we are pleased to see voter registration underway here, and yes, we encourage Zimbabweans to take part in voter registration.”

Writing on Twitter on Saturday, Charamba accused the United States of “gross interference in the politics of Zimbabwe.”

“On September 21, 2021, two MDC-Chamisa officials, one very high-ranking, another standing for youth wing, approached the public affairs section of the US embassy in Harare with a request for the same to assist with the training and equipping of 50 election agents ahead of 2023 Harmonised Elections,” Charamba charged.

“An official of US embassy advised them to put together a formal request. In the meantime, the US embassy has begun agitating for by-elections in Zimbabwe in which it is a clear contestant through its funded proxy. Unless the two MDC-Chamisa officials come out and explain themselves speedily, I will go a step further to help them out.

“Meanwhile, the US embassy needs to be reminded it is skating on very thin ice in the middle of the Savannah!”

Charamba insisted that whereas there was a constitutional obligation for by-elections to be held within 90 days of a vacancy occurring, “the constitution is meant for living beings, not those in Covid-19 cemeteries.”