Ireland and Zimbabwe are set to clash in a three-match ICC Cricket World Cup Super League (CWCSL) series, with the first game set to be played on Wednesday, 8 September. 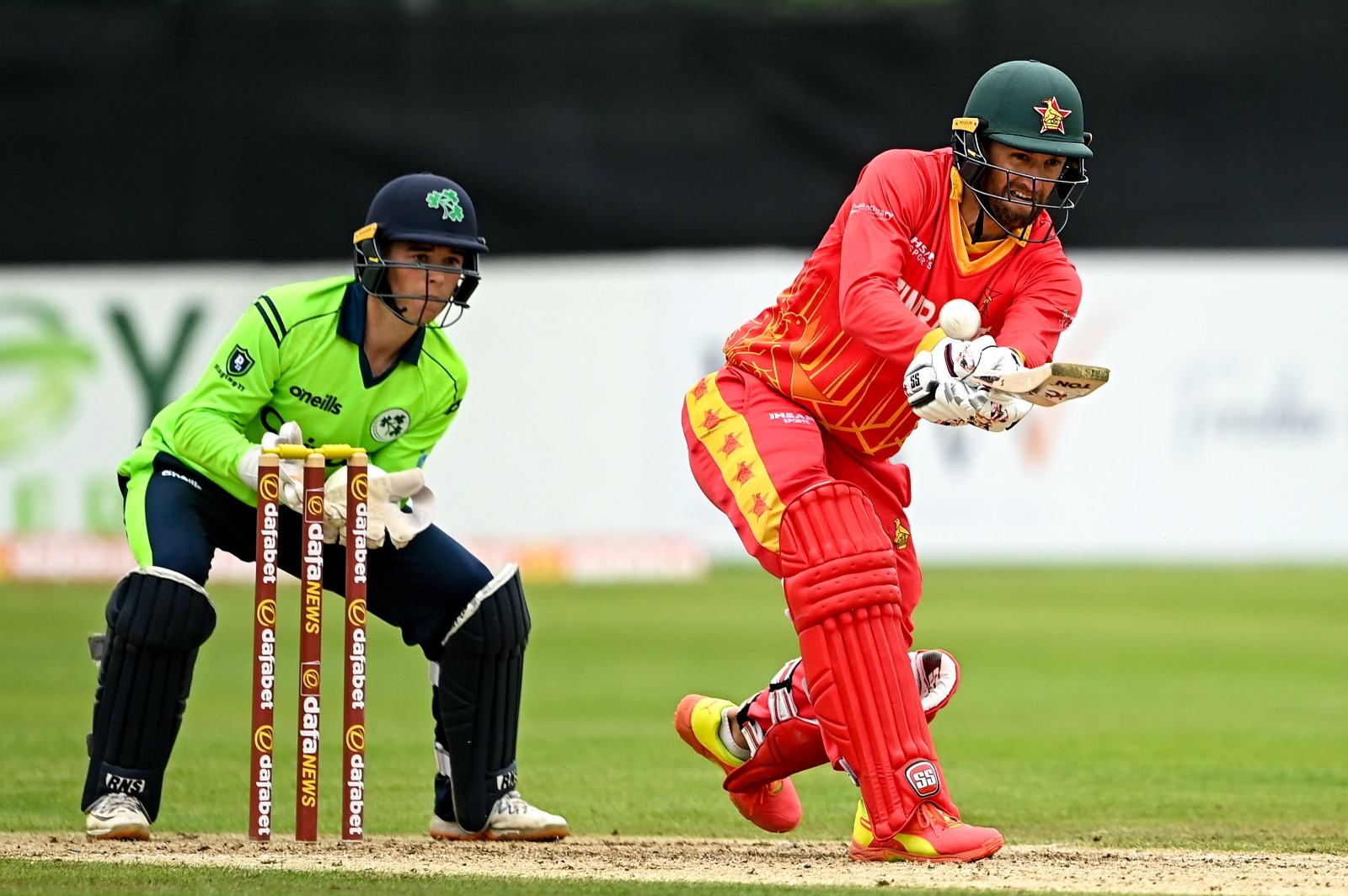 Zimbabwe come into the game on the back of a thrilling five-run win in the fifth T20I against Ireland. Though the series was lost for the visitors at that point, they will be delighted with the efforts of the bowlers who defended 124 runs.

Currently placed at the bottom of the CWCSL table with just one win in six games, Zimbabwe will hope that they can climb a few spots over the course of the series.

Ireland, meanwhile, are seventh in the standings and a win in the first ODI will see them leapfrog West Indies and Pakistan to the fifth spot. They were dealt an injury blow ahead of the start of the series with Curtis Campher ruled out due to an ankle injury. Shane Getkate, who was impressive in the T20I series against Zimbabwe, has been named as the replacement in the 15-member squad.

Ireland completed a 3-0 clean sweep at home the last time the two teams clashed in an ODI series.

In the first game, Ireland bowled brilliantly to restrict Zimbabwe to 191 and comfortably chased the total down with six wickets in hand and over eight overs to spare.

The second game was a much closer affair as Zimbabwe came very close to winning but fell short by just five runs. Ireland posted 242 batting first on the back of fifties from openers Paul Stirling and James McCollum. Half-centuries from Sean Williams and Ryan Burl went in vain as Mark Adair successfully defended 14 runs in the last over.

The hosts completed the whitewash with a four-wicket win in what turned to be yet another thriller. A century from Craig Ervine and some impetus from Burl at the death helped Zimbabwe set a target of 255. In response, Andrew Balbirnie struck his fifth ODI century before late fireworks from Shane Getkate and Adair sealed the game for Ireland.

Andrew Balbirnie (Ireland captain): “Really nice to win a series (T20I) against a team like Zimbabwe. We know what to expect when we come against them next week in the one-dayers. Looking forward to that.”

Craig Ervine (Zimbabwe captain): “When you score runs, you get the confidence, that’s what we are lacking at the moment. We didn’t have a good series but this win is very important just for the team morale, to take into the ODI series next week.”