Zimbabwe has barred unvaccinated civil servants from going to work with immediate effect. 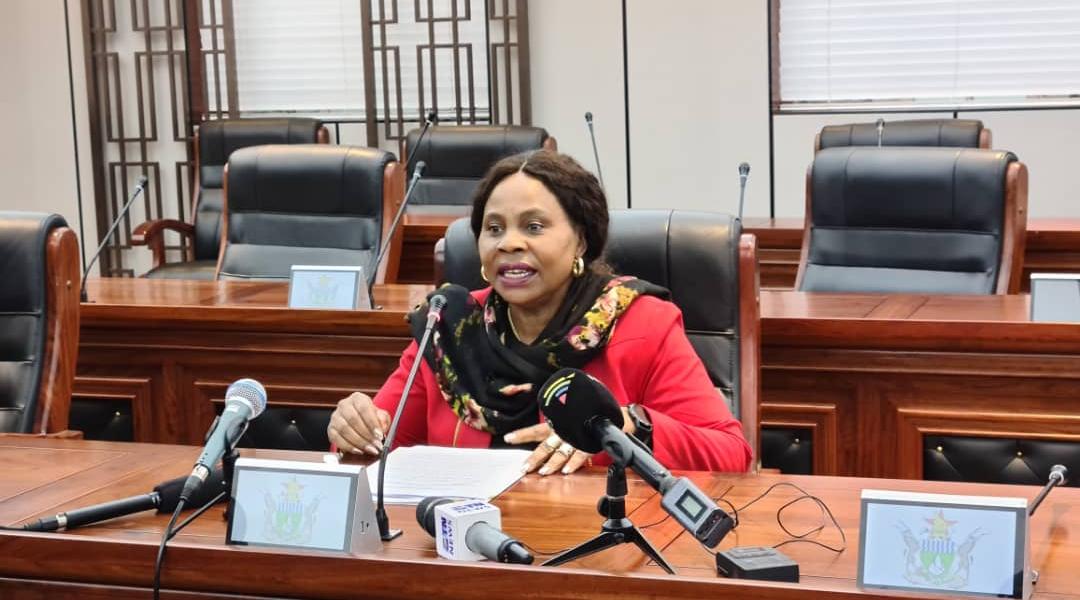 Information Minister Monica Mutsvangwa said the government had given its workers “ample time” to get Covid-19 vaccines.

The authorities say about 90% of the people admitted to hospital for Covid are unvaccinated.

The country is averaging 145 new cases a day and reported seven deaths on Tuesday.

Close to two million Zimbabweans, about 12% of the population are now fully inoculated.

It’s not clear how many civil servants are affected by the cabinet’s decision and whether they will continue to receive their salaries or be able to work from home.

The government is the country’s largest employer and the directive could also affect services such as health care delivery and education.

The majority of public school teachers are not vaccinated.

After Covid infection numbers declined this month; gyms, restaurants and churches were allowed to reopen but workers and patrons had to be fully vaccinated.

Trade unions have already taken several companies to court for allegedly discriminating against workers who haven’t received the jab.