As Zimbabwe braces for the 2023 elections, community-based organisations from across the country have coalesced as part of efforts to mobilize communities to register to vote and participate in national developmental programmes. 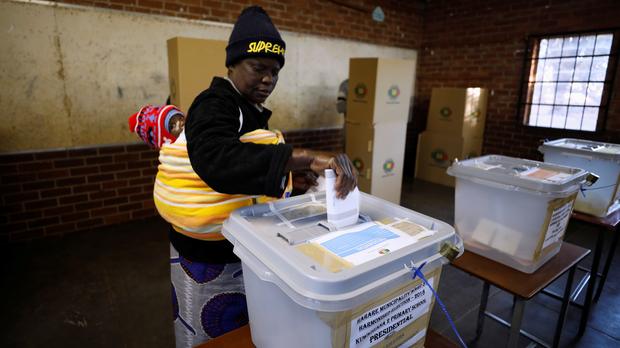 On Wednesday, the Association of Community Based Organisations (ACBOs) met in Harare to deliberate on ways through which community-based organisations can contribute towards the development agenda of Zimbabwe.

Citizen participation in electoral processes formed part of the deliberations during the two-day workshop.

In an interview on the sidelines of the workshop, the director of the Institute for Young Women Development (IYWD), Glanis Changachirere said that community-based organisations are an important tool for grassroots mobilization.

She also highlighted that community-based organisations have an important role to play in advocating for reforms related to the conduct of elections as well as evaluating progress on the country’s development agendas.

Setting agendas that are people driven and holding the government to account remains one of the key roles that community-based organisations will play ahead of the elections, according to Changachirere.

“Zimbabwe is an electoral democracy which means elections are a key component to evaluate progress on developmental goals and set agendas for future development plans. Given that CBOs exist in their communities of operation, they have an important role to mobilize and advocate for issue-based elections,” said Changachirere

She pointed out that voter education is key in terms of mobilizing communities to participate in electoral processes adding that ACBOs will employ different strategies to respond to the different needs of communities around the country.

“Conducting voter education is key in ensuring that citizens are able to participate in the elections. In the same context, it is important to acknowledge that communities are not homogeneous hence the need to use different strategies. For example, social sporting activities are important for youths while mothers may receive the education at clinics, water points and door to door meetings may be best suited for the elderly,” said Changachirere.

As part of the recommendations from the two-day workshop, there was consensus that there is a need for institutional capacity strengthening to enable community-based organisations who are members of ACBOs to effectively carry out their mandates in their different areas of operation.