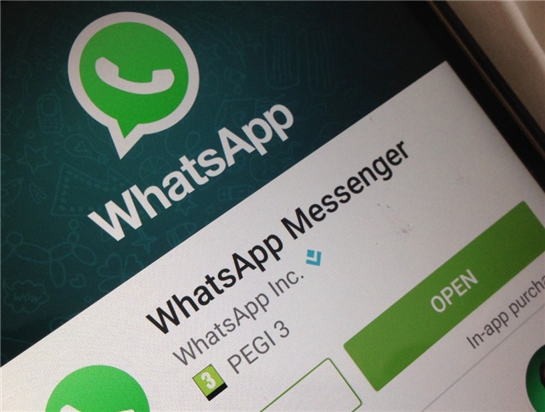 Chiteera posted the picture last month and captioned it “Ngaapinde hake mukomana” a statement being used by MDC Alliance supporters to endorse Chamisa.

Sources close to investigations said the cop has since been transferred to Bindura awaiting judgement.

“We are conducting a disciplinary action against Chiteera since he violated police act by endorsing an opposition party leader on his WhatsApp status,” said the source

Recently the police sent a strong warning to police officers who were now resorting to social media to express their disgruntlement against the ruling party. Byo24