HARARE – Former health minister Obadiah Moyo was acquitted by the High Court on Thursday following his June 2020 arrest over allegations of corruption in the procurement of around US$60 million worth of medical sundries and equipment. 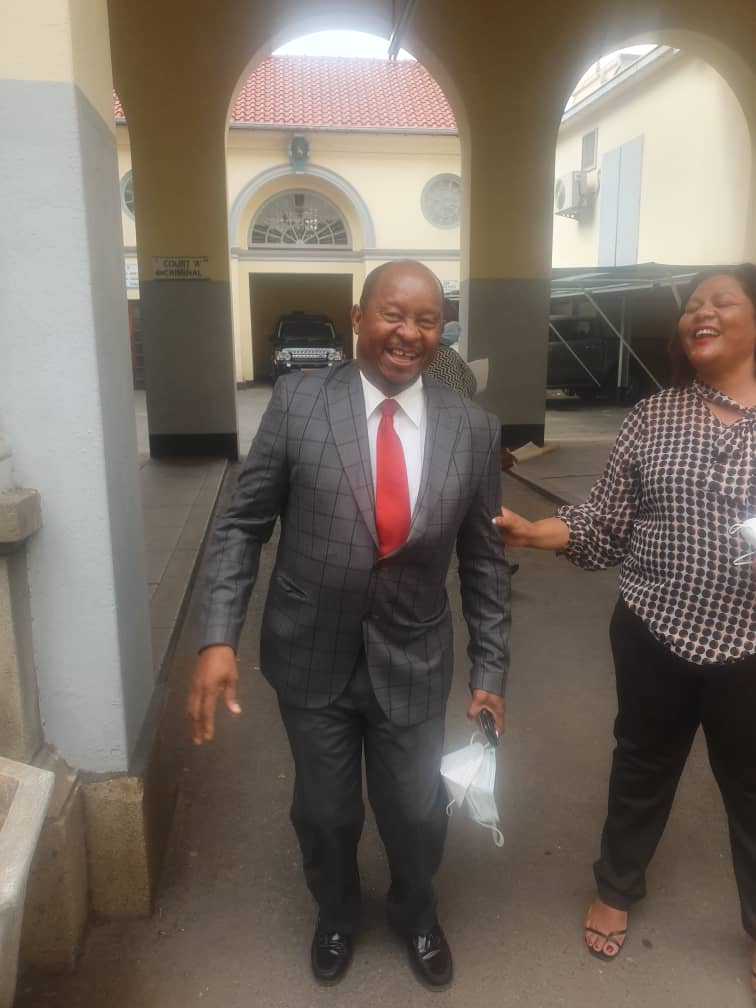 At the start of Moyo’s trial, Justice Pisirayi Kwenda of the Harare High Court tossed out the charges which he said were imprecise and did not disclose a criminal offence.

Moyo was arrested for his dealings with Drax International LLC, Papi Pharma and Drax Consult SAGL, companies prosecutors claimed were illegally awarded contracts by the health ministry without a competitive tender process.

Delish Nguwaya, a local representative of Drax International, was arrested as part of the same investigation, but his trial collapsed.

Moyo’s lawyer Advocate Tawanda Zhuwarara said the charges “could only be described as… inimical to the law, irregular in form and susceptible to impugnment”.

Zhuwarara argued that the charges on “all three counts are not clear on what Moyo did in the awarding of the contracts and which rules he had broken.”

The lawyer said the contracts were done by the Procurement Regulatory Authority of Zimbabwe, and as such Moyo could not be held accountable for their actions.

“The minister was not involved in the decisions,” said Zhuwarara, who asked Justice Kwenda to acquit Moyo.

Since his arrest, the former Chitungwiza General Hospital CEO had been frequenting the courts without a trial date being set.

President Emmerson Mnangagwa fired Moyo in July last year, days after his arrest, for “conduct inappropriate for a government minister”.