According to the ZPP report titled It’s Politricks All Over, the ruling party accounted for 37% of the human rights violations that occurred in the month of September and claimed the life of one person. 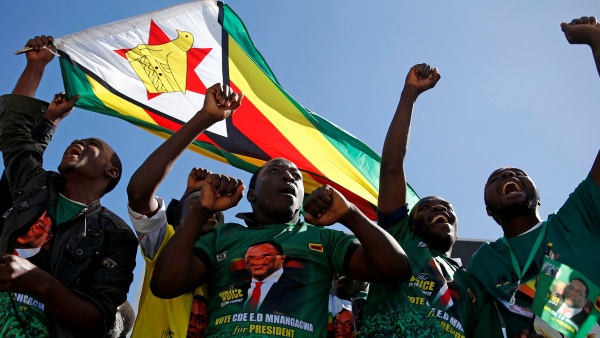 In the report, 195 human rights violations which include assault, displacement, sexual harassment and unlawful detention were recorded.

Ordinary citizens were the majority of the victims.