Zimbabwe proved beyond reasonable doubt that they are the best team among the teams which took part in the intercontinental prison chess championships. Group 5. 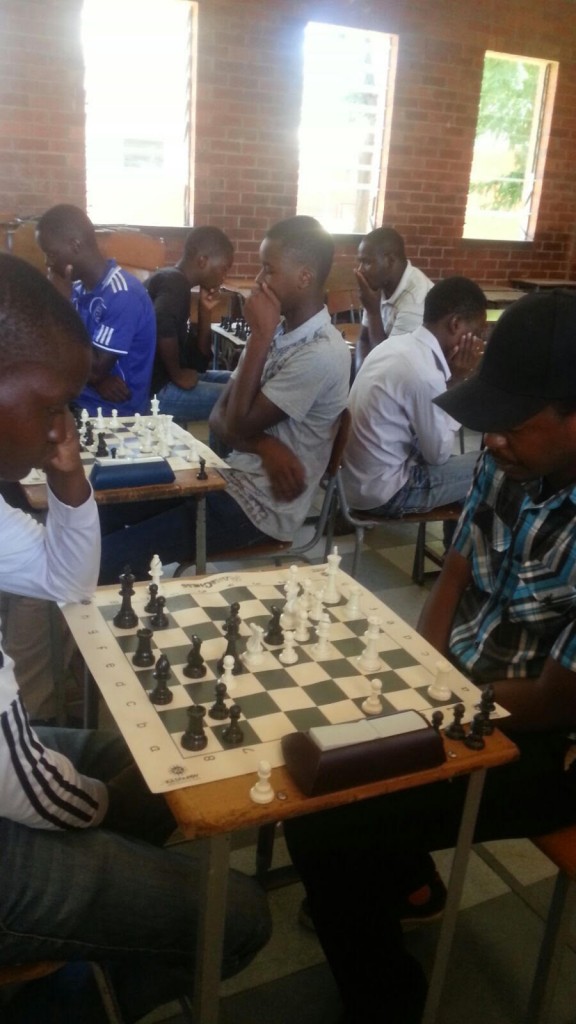 They won the group with almost a perfect score but alas they drew their last game in the group against Netherlands. The match ended in a 2-2 all draw. the first game was an impressive 4 nil over Georgia 2. The team whitewashed their opponents in an interesting fashion.

The team was then paired against Czech Republic 2 another four nil was handed over to them. Zimbabwe continued with same vein of form as they walloped Russia 2 with another whitewash.

Norway 2 was anither team that was unfortunate to be paired against Zimbabwe as they were handed another four nil drubbing. Zimbabwe then played against North Macedonia and they won by 3.5-0.5.

However, Zimbabwe’s steam ran out as they failed to maintain their momentum in the second set of the final games which they played. Team Zimbabwe were humilated 0.5-3.5 to settle for a silver medal in their maiden appearance on an international stage in an online tournament. The team comprised of the following history-making players: Aleck Mushowani popularly known as Heavy Heavy of Harare Central Prison, Desmond Marufu- Harare Central, Leo Matibe Chikurubi Maximum and Nicholas Dhamota of Chikurubi Maximum. The above players are the ones who made history for the inmates. A lot of work was done as the only African representatives also made history by becoming the silver medallists. Africa was indeed well represented and the future of chess in Zimbabwe prisons is very bright.