Crisis in Zimbabwe Coalition implores the government to ensure that salaries for civil servants are commensurate with the current cost of living. 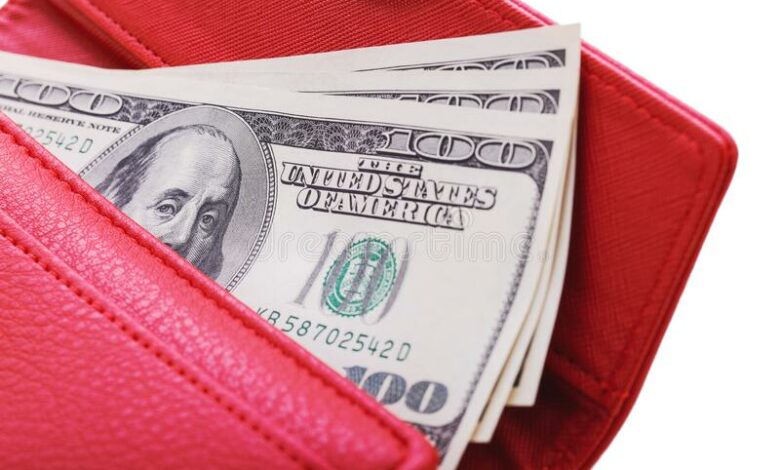 Our call follows the government’s announcement to pay civil servants’ annual bonuses in United States Dollars due to an increasingly harsh economic environment.

The move by the government to pay bonuses for civil servants in United States Dollars vindicates claims that authorities have largely been indifferent to the plight of government workers whose salaries (paid in local currency) have often been eroded by high inflationary levels yet government has not been adjusting the salaries to suit the cost of living.

It is disturbing that whilst the government is charging  some services in United States Dollars, civil servants continue to receive their salaries in local currency and worse still, these salaries are far below the Poverty Datum Line (PDL).

The latest move to pay bonuses for civil servants in United States Dollars reveals the government’s lack of confidence in the local currency which continues to fall against major currencies and consequently fails to cushion government workers.

As Crisis in Zimbabwe Coalition we view the move by the government as nothing but a campaign gimmick ahead of the 2023 polls. We reiterate our calls for civil servants to continue fighting for a decent living wage in light of the inflationary environment in Zimbabwe.

We implore the government to negotiate with civil servants in good faith rather than to employ gimmicks aimed at pacifying the restive civil service.

Moreover, we urge labour unions to remain united and resist the divide and rule tactics being used by the government and push for a genuine, collective labour centered bargaining process under the Tripartite Negotiating Forum.