The Zimbabwe Electricity Supply Authority (ZESA) says it is not directly involved in the processes to establish a 97km long high voltage powerline whose delay has hampered progress in the construction of a US$1 billion iron and steel plant in Mvuma. 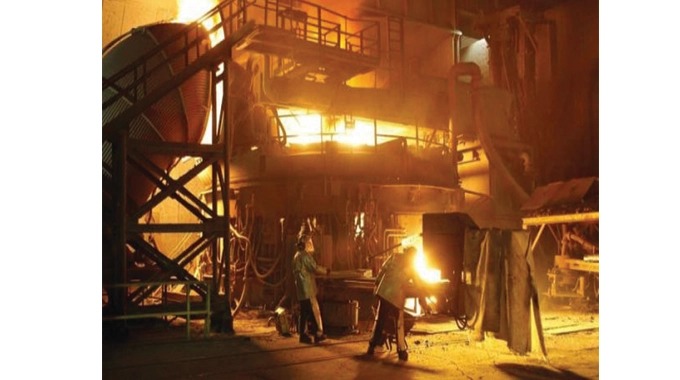 The project is expected to stretch over areas such as Chivhu, Mvuma and Chirumanzu.

NewZimbabwe reported last week that the construction of the plant was in danger because of ZESA’s delays in approving the deal.

In a statement Friday, ZESA distanced itself from the issue, saying it was only waiting for an update from the Zimbabwe Investment and Development Agency (ZIDA) which is the responsible authority.

The iron and steel plant is being constructed by a Chinese company, Dinson Iron and Steel Company (Dinson), a subsidiary of Beijing-based and world’s largest stainless steel producer, Tsingshan Holdings which also owns mining concern, AfroChine.

The US$1 billion Mvuma steel plant is scheduled to be commissioned next year and is tipped to be Africa’s biggest steel plant.

The project is expected to create employment for about 14 000 people of which 4 000 employees would be engaged directly, while 10 000 jobs will be generated from downstream and upstream opportunities.

In October, Afrochine Smelting said it had secured the US$1 billion needed for the first phase of the project to establish a steel plant in Chivhu.

Back then, it was already setting up infrastructure at the site.