He has a visitor at his luxury penthouse at 9PM Sunday, someone called Colleta (or close). She left at around 1AM 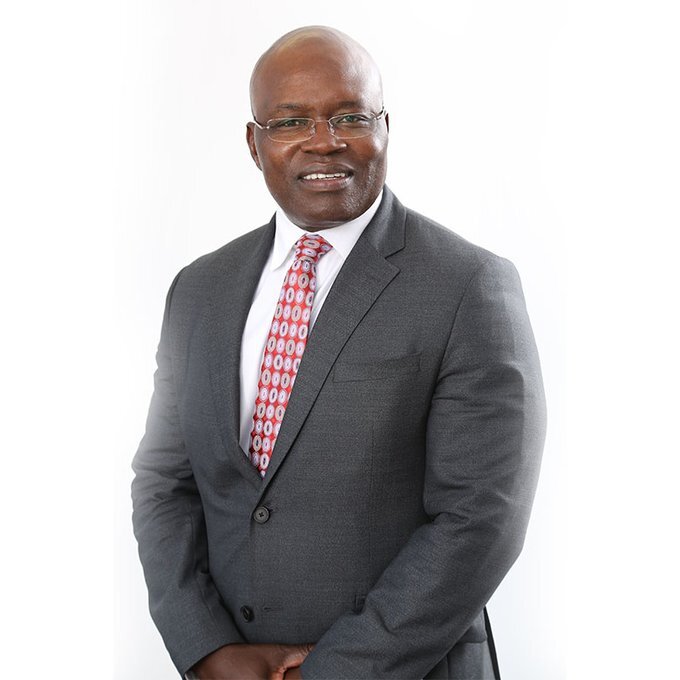 : Here’s what we know

▪️ He has a visitor at his luxury penthouse at 9PM Sunday, someone called Colleta (or close). She left at around 1AM.
▪️ At 2.50AM a neighbour says heard commotion and raced to balcony. Says Munatsi called out to him to call fire brigade

▪️ Fire brigade was on the scene at 3.11AM, but they could not completely put out fire until about 5AM
▪️ Munatsi’s penthouse is massive. Bedroom, where fire was concentrated, has a door leading to the balcony
▪️ When fire was finally put out, Munatsi’s body found in bedroom

▪️ What’s puzzling is why Munatsi would ask a neighbour to call fire brigade, while making no effort to escape
▪️ House has several exits, including one leading to the steps. The fire did not reach the kitchen – where he could have tried to hide

▪️ There was no electricity at the time, which rules out electrical fault as the cause
▪️ Fire brigade is preparing report, and it’s understood they will likely conclude a candle may have caused fire

▪️ Munatsi’s family says he has been receiving death threats in recent weeks, believed to relate to a report on “land barons” he sent to President Mnangagwa
▪️ Munatsi had an appointment with Mnangagwa at 7.20AM today

▪️ The police, meanwhile, are believed to be leaning on the side that the fire was started deliberately, and that Munatsi had been “immobilised”, possibly drugged, to prevent him from escaping
▪️ Mnangagwa said in statement that circumstances of Munatsi’s death “unclear”