The MDC Alliance has allayed fears that the party’s co-vice president Tendai Biti has been abducted from his home. 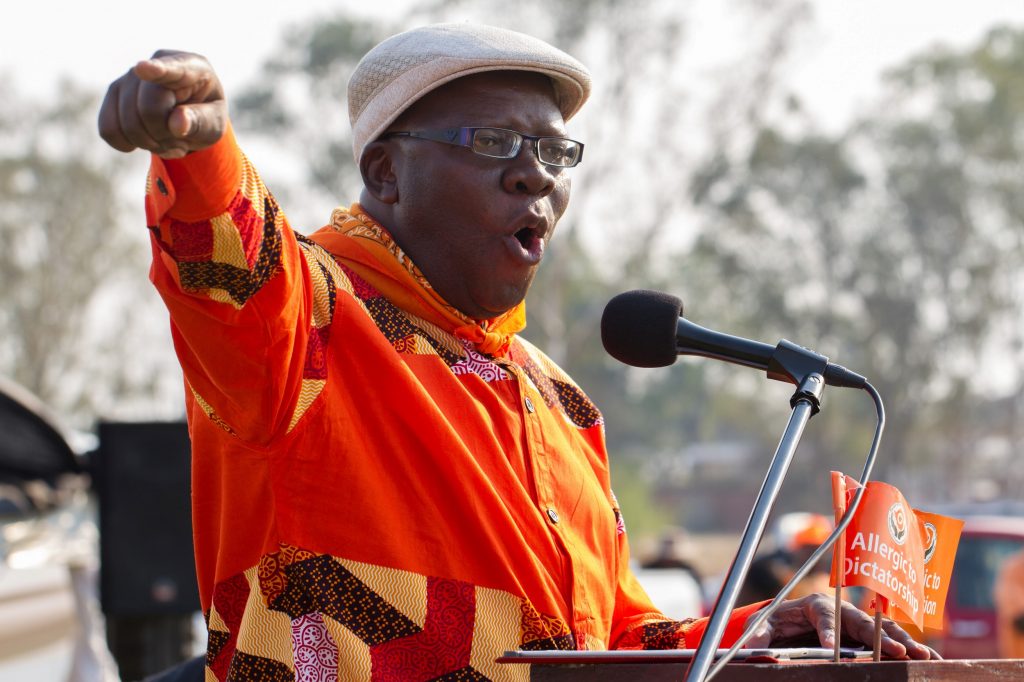 This comes after social media reports claimed that unknown gunmen attacked and kidnapped Biti from his home in Harare last night.

Reports claimed that loud gunshots were heard around 11 PM at Biti’s house and five armed men suspected to be state security agents assaulted and dragged Biti into an unidentified white ISUZU twin cab which then drove off at a very high speed.

I spoke very briefly with VP @BitiTendai. He seemed frazzled & said “pane zvirikuitika.” He said he had to attend to something urgently but would revert to me as soon as he is able. This is the verified position. Please await further updates from our official channels.