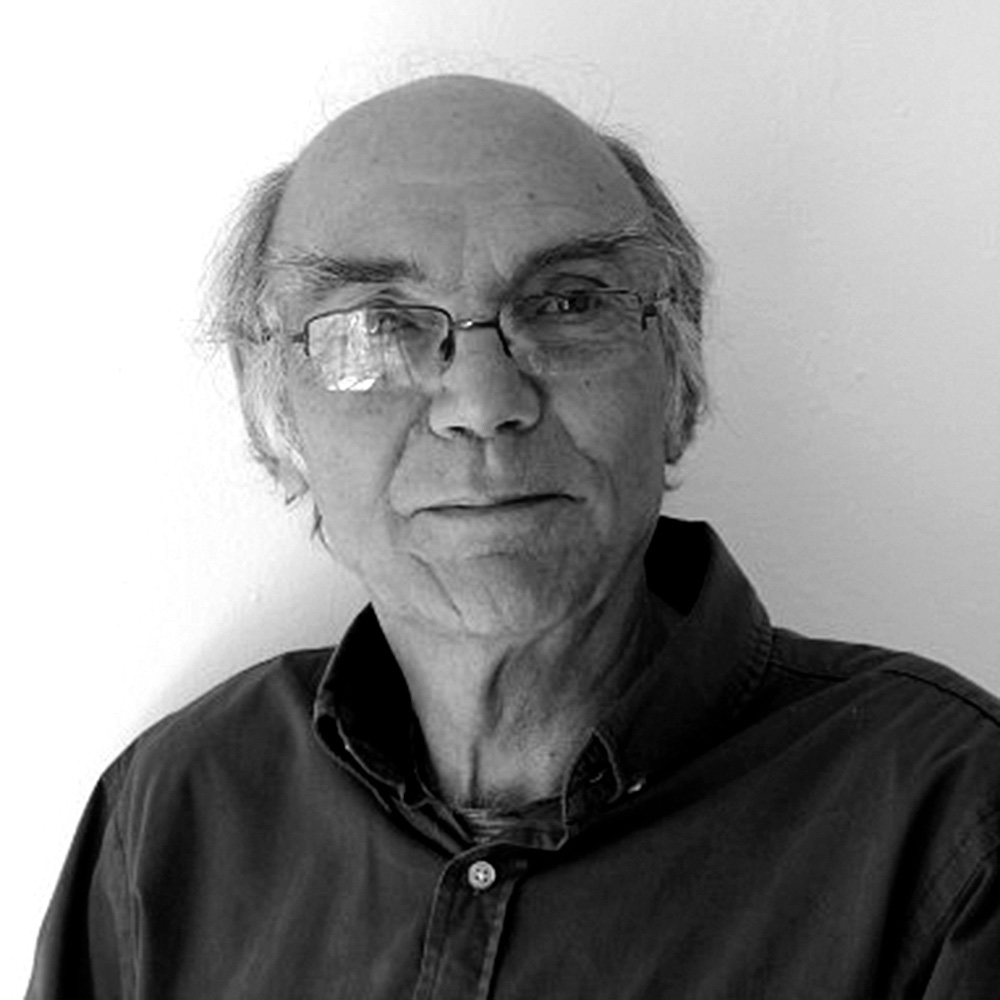 In the wake of the landslide victory for the opposition in the recent Zambian election, Zanu-PF must be concerned about what might happen in the 2023 elections. In Zambia, a united front to prevent electoral manipulation was hugely successful and the combined force of civil society and the opposition political parties delivered a massive victory for democracy.

It takes some stretch of the imagination to believe that non-government organisations (NGOs) in Zimbabwe are likely to support terrorism, but rather less to see that the government fears financial support to political parties by NGOs. The proposed amendments to the Private Voluntary Organisations (PVO) Act reflects how deeply the Zanu-PF government fears its citizens.

In Zimbabwe, the most trusted institutions for citizens are NGOs, according to a recent Afrobarometer survey. By contrast, most government institutions, political figures and political parties fare poorly. For example, 79% of Zimbabweans trust NGOs “somewhat” or “a lot”, but only 48% similarly trust the president, and only 38% trust the Zimbabwe Electoral Commission (ZEC).

So, why does the government not trust NGOs?

Well, even a cursory read of the proposed amendment to the act reveals the motive.

The ostensible reason for the amendment is to comply with the initial recommendations of the Mutual Evaluation Report of the East and Southern African Anti-Money Laundering Group on illicit financial flows and the possibility that such illicit monies might be used for supporting terrorism.

This is obviously unobjectionable: what responsible government would not want to curb the flow of funds or financial services which are “used, in whole or in part, for the manufacture, acquisition, possession, development, export, transhipment, brokering, transport, transfer, stockpiling or use of nuclear, chemical or biological weapons and their means of delivery and related materials [including both technologies and dual-use goods used for non-legitimate purposes], in contravention of national laws or, where applicable, international obligations”?

Of course, this must be stopped. But are NGOs the major risk in illicit financial flows?

What about all the illicit financial flows that emanate from cartels?

What about the illicit financial flows that the Financial Action Task Force, and the Zimbabwe government, thought were the major risks. As the task force report in 2007 pointed out, these were linked to:

Furthermore, as a recent report by the Zimbabwe Human Rights NGO Forum (Who Guards the Guards? Monitoring Crime and Security Force Involvement in Crime, August 2021) pointed out, there are material grounds for thinking that among the prime culprits in the criminal activities involved in all the above areas of concern were state agents.

Now any cursory examination of the crimes uncovered will not show that NGOs are involved in drug trafficking, or trading and smuggling precious minerals, metals or stones.

In fact, most NGOs are almost completely dependent on foreign donations and grants, and, contrary to the beliefs of many government officials, are subject to the most stringent financial regulation by donors for the use of the funds provided. The standards required and adhered to by NGOs would be a good model for most government institutions: certainly the auditor-general would be happy to see government bodies have the same level of financial probity if the AG’s reports are anything to go by.

But, the amendment act is only remotely concerned with “terrorism”. It is much more to do with Zanu-PF’s visceral fear of losing the 2023 elections. This is evident when one reads the amendment to Section 10 of the act, which says: “when any private voluntary organisation that supports or opposes any political party or candidate in a presidential, parliamentary or local government election or is a party to any breach of section 7 under Part III of the Political Parties [Finance] Act [Chapter 2:12] as a contributor of funds to a political party or candidate or otherwise shall be guilty of an offence and liable to a fine of level twelve or to imprisonment for a period not exceeding one year, or both such fine or such imprisonment”.

Now, what on Earth does this have to do with preventing the financing of “terrorism”?

Well, the reference to Section 7 of the Political Parties (Finance) Act makes this much clearer, as expressed in Section 6 (1) (Prohibition of foreign funding): “No political party, member of a political party or candidate shall accept any foreign donation, whether directly from the donor or indirectly through a third person.”

While the actual section may suggest that it relates only to funding, the memorandum in the gazetted Bill makes the intention much more explicit. It says that: “provisions have been added as a way to ensure that private voluntary organisations do not undertake political lobbying”.

Clearly the intent here goes much further than just funding political parties: it means that any NGO that submits a document to the government of another country, even to the UN, that purports to be trying to influence policy will be engaging in unlawful activity.

Obviously this will shut down all human rights organisations from publishing reports on human rights violations. However, as the clause stands (and the memorandum makes plain) even humanitarian organisations are at risk if they seek to influence another government.

Now the Zambian nightmare becomes plain, and the full extent of Zanu-PF’s paranoia is clear.

Zanu-PF shall govern in perpetuity: this is political scripture.

However, if NGOs try to ensure that “regime change” (which everyone understands means elections) should be a fair contest, then this is advocating “regime change” of a different order, and contrary to political scripture. Therefore, if NGOs, the “third persons” referred to in the section above (and in the PVO amendment), become involved in elections, supported by donors, then could this be construed as “terrorism”?

If this was not so sinister or odious, it would be hysterically funny.

Read the section in the proposed PVO amendment again, and the possible interpretation against the Political Parties (Finance) Act. What will constitute support to a political party, a member of a political party, or candidate? Giving them money? Providing legal support for a candidate or member who has been unlawfully arrested? Providing medical treatment or psycho-social support to a member or a candidate who has been abducted and tortured? What is a “donation” or an “article” that violates the Political Parties (Finance) Act?

Going back to the proposed amendment of the PVO Act, and the claim that this has anything to do with the task force recommendations, it seems highly improbable that this is in any way an attempt to deal with illicit financial flows.

If it was, we might ask where is the action on several well-publicised reports on the operations of cartels, and all these reports indicate the illicit financial flows around all of the areas mentioned in the task force report in 2007 (and referred to in subsequent task force reports)?

Where is the action on the missing billions uncovered by the auditor-general in her reports for the past five years?

The PVO amendment has nothing to do with any of this. It has only to do with elections. It aims at preventing the kind of broad coalition of opposition political parties and civil society to ensure that a democratic “regime change” can happen in 2023. It is just another part of the grand election strategy for Zanu-PF. It follows the demolition of the MDC Alliance (the real one) in parliament, the attempt to financially cripple the MDC Alliance, the 27 proposed amendments to the constitution, and completes the strategy by ensuring that civil society, mostly NGOs, will be curtailed in their support for reforms.

The motive behind the amendment is clear and is so profoundly anti-democratic that one can only hope that this produces the outcry that is needed. DM/MC