THE family of a Masvingo man who died from injuries sustained after he was assaulted by suspected ZANU PF party supporters has given Zimbabwe Republic Police (ZRP) a seven-day ultimatum to furnish it with an account detailing the outcome of a probe on a report of assault perpetrated against the deceased Nyasha Zhambe. 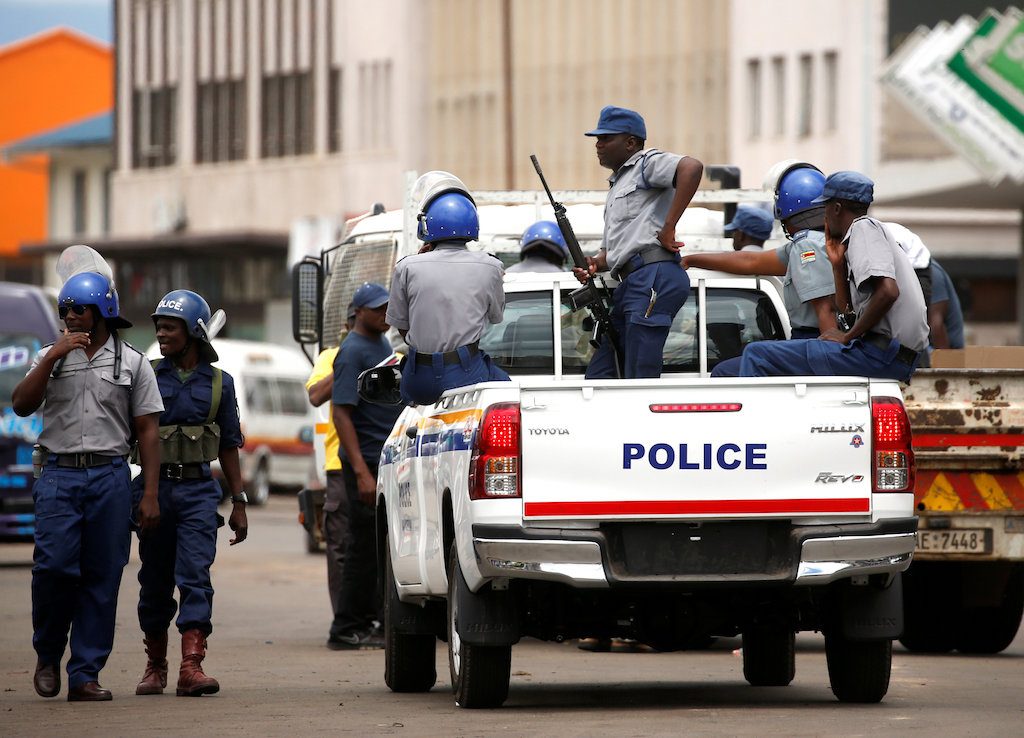 In a letter written to Inspector Myambo, the Officer In Charge at Gutu
Police Station in Masvingo province, Martin Mureri of Zimbabwe Lawyers
for Human Rights, who is representing Zhambe’s family, asked ZRP to
share an update with the family on the nature and stage of
investigations carried out failure of which he will take further
action.

The 48 year-old Zhambe, who passed on in November due to injuries
which he sustained from the physical attack, had filed an assault
report with ZRP against the perpetrators on 14 October 2021. However,
to date no arrest has been effected.

Mureri said the late Zhambe provided the names of people who assaulted
him between Farm Grida and Mukute Investments to Sergeant Nyoni, who
in his request for medical report clearly pointed out that the
deceased was assaulted with fists and logs on the face several times
and on his right knee.

In response to Mureri’s letter, Inspector Myambo advised the human
rights lawyer that Zhambe’s matter was referred to the Law and Order
Division at Masvingo Central Police Station on 16 October 2021 for
“further investigation”.