Former CID detective, Joseph Nemaise gives a blow by blow account of how he shot and killed three armed men who were holding his family hostage during a robbery at his Chadcombe, Harare home while he was away. 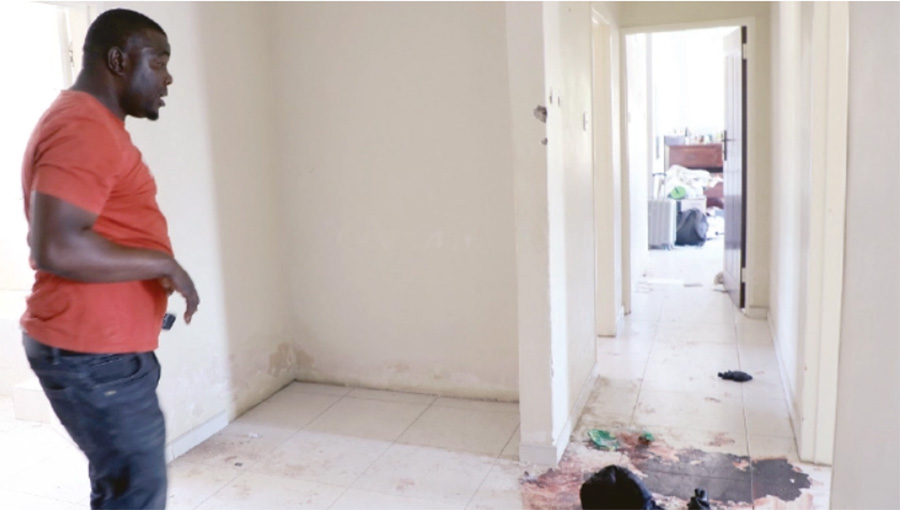 Nemaise, now a lawyer, said he rushed home after receiving an alarming call that his wife, brother-in-law and son had been ambushed by five balaclava-wearing thugs armed with an AK47 rifle and pistols.

He wrote, “Guys I’m in shock, I’m sad and happy at the same time. Five armed robbers stormed my home armed with three guns including at AK rifle. I exchanged gunfire with the robbers. I shot three of them dead and two escaped through a spare bedroom window. I’m safe, wife and kids safe too. My house is all blood. I survived 12 gunshots, wife and kids safe. Lost a few items including USD$1000-00 , one of my guns and a few clothes. Police are at my house as we speak. I thank the almighty for the skill and courage. Thank you all.”