The Crisis in Zimbabwe Coalition would like to congratulate its membership for the successful hosting and conclusion of its 13thAnnual General Meeting which was held virtually on January 12, 2022. 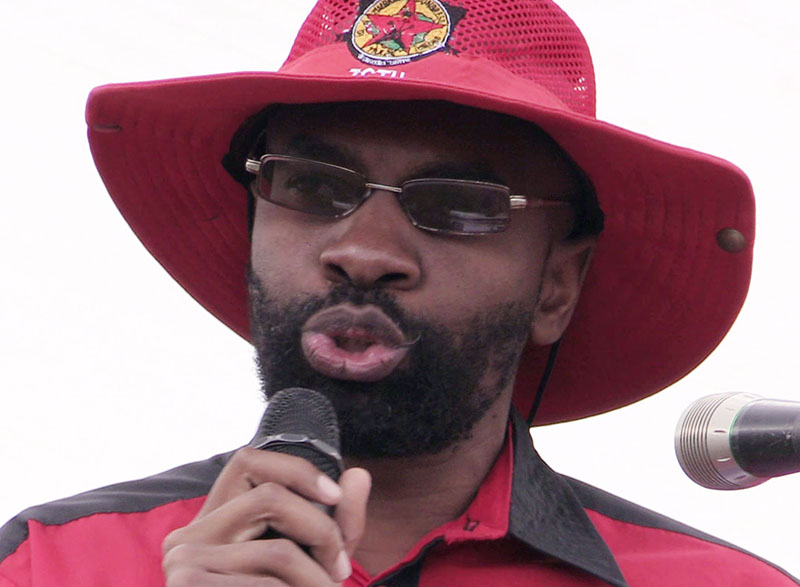 The members below were confirmed as the Executive Committee members of the Crisis in Zimbabwe Coalition:

Other Board Members are represented by the following organisations;

The following emerged as key resolutions from the AGM:

1. To devolve and decentralize the institution as a way of enhancing its capacity to identify and respond to organic issues affecting members and citizens in their localities. This is also in line with the national call for devolution.

2. The realignment of the Coalition’s institutional structure and scope of its Thematic Committees to suit the contemporary operational environment and the devolution agenda.

3. To carry out a needs assessment and capacity development initiative for its membership.

4.  To vigorously push for the alignment of the Zimbabwean constitution with emphasis on equal gender representation, electoral reforms and youth agency.

5. Affirmed an inclusive and broad based national Restore Zimbabwe Campaign (in line with the 2021 Strategic Planning process) in response to the Zimbabwe government’s failure or refusal to implement and abide by the national constitution and several African advisory papers including the Mothlante Commission

6.  In light of the continued shrinking of the democratic space in Zimbabwe and threats to a key gain of our independence; one-person-one-vote, the Coalition resolved to mobilize at a grassroots level as well as the African regional level as part of efforts to resolve the Zimbabwean crisis

7.  The Coalition noted with concern the continued ethnic attacks on communities in Matabeleland including the refusal or failure of the Peace and Reconciliation Commission to manage an inclusive national healing process on Gukurahundi. Our position is that Zimbabwe cannot move into a nation state if this past genocide is not attended to.

8. To continue putting ordinary people’s interests at the centre of the Coalition’s policy advocacy.