Zimbabwean politics was given an electric charge on Thursday with President Mnangagwa’s proclamation of a long-delayed date for by-elections for about 133 vacancies in Parliament and local authorities. 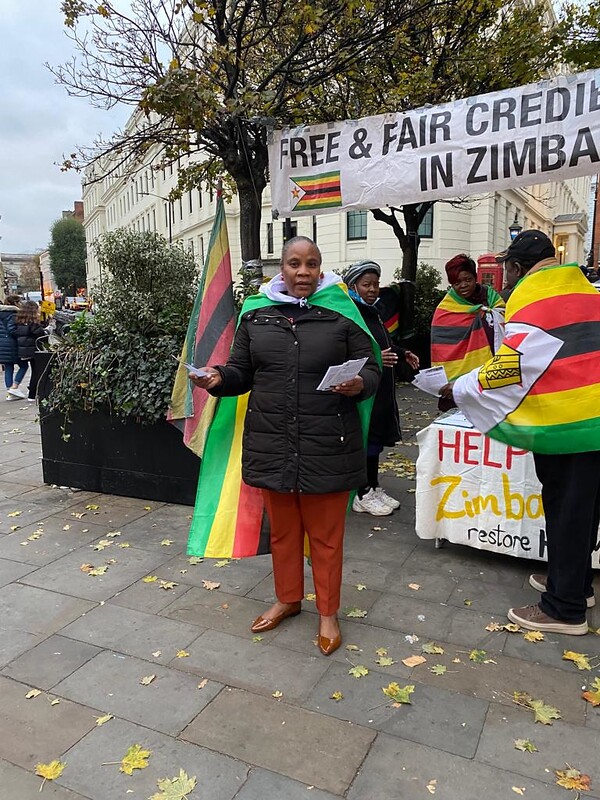 The elections will take place on 26th March but the nomination court to register candidates will sit on 26th January – spurring the rival MDC factions into frantic action.

Most of the vacancies were caused by the MDC T party of Douglas Mwonzora who recalled dozens of the rival MDC Alliance MPS and councillors after the controversial Supreme Court ruling in 2019 that Chamisa’s election as party leader was unlawful.

After the President’s announcement, Mwonzora rushed to a meeting with Mnangagwa at State House. He denied it had anything to do with the by-elections but announced that his party would contest them under the MDC Alliance name, forcing Chamisa to rebrand his party.

MDC Alliance spokesperson Fadzayi Mahere said the election date should be accompanied by a clear reform road map that paves the way for an undisputed election. ‘The bad governance and legitimacy crisis that continues to plague the Mnangagwa regime is a direct result of the disputed election of 2018,’ she said (see: https://www.newsday.co.zw/2022/01/by-elections-set-for-march/).

For his part Chamisa has been speaking about the crisis caused by mass migration to South Africa, blaming it on the failings of the Zanu PF government. ‘We must fix our homebase and that which has destroyed our beautiful and great country’, he tweeted, adding  ‘In order to solve the immigration challenges we must end elections rigging and citizens repression.’ (See: https://www.newzimbabwe.com/chamisa-laments-zim-sa-migration-crisis/.)

In sharp contrast to the Zimbabwe situation, the Zambian Observer newspaper says the new president Hakainde Hichilema has introduced sweeping reforms in the brief time since taking office last August. It said that no government in Africa had acted so quickly (see: https://zambianobserver.com/zambian-president-breaks-the-record/).