Supporting the Government's efforts to protect and assist refugees and learn about the situation of refugees in the country dominated the visit of UNHCR's Assistant High Commissioner for Protection, Gillian Triggs, to Zimbabwe from 19 to 21 January. 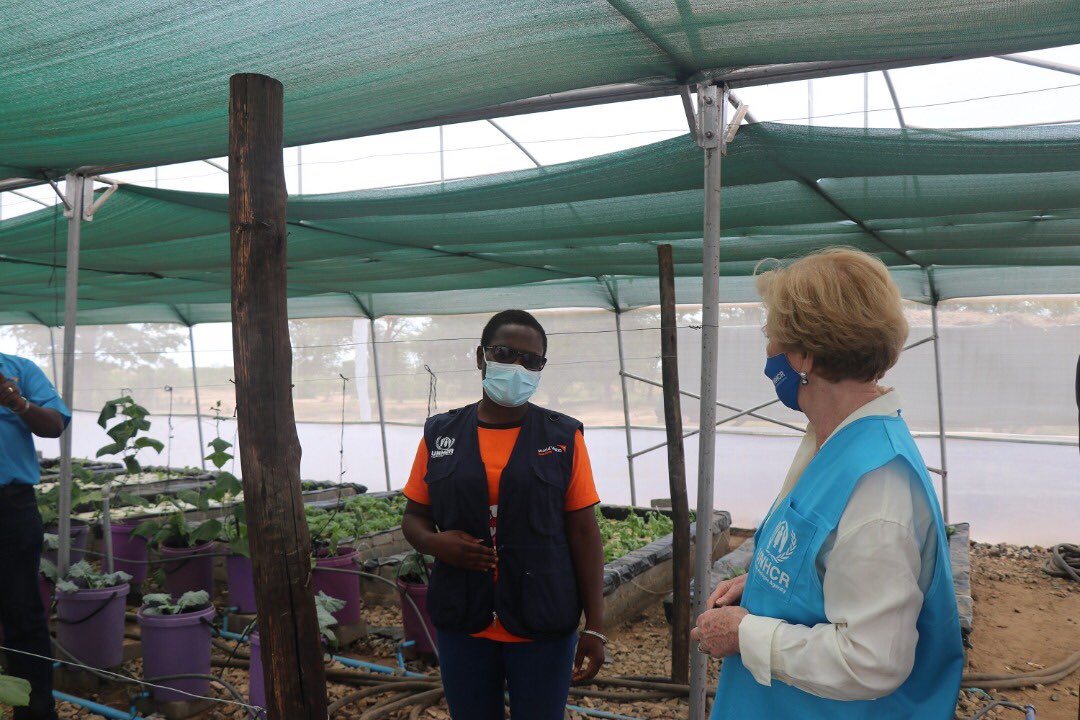 “We had very open and constructive discussions with the Government on all issues relating to the protection of refugees and asylum-seekers in the country. I’m encouraged that the Government will reinforce their commitment to improving refugee protection in accordance with international law,” said Triggs.

Zimbabwe is home to more than 22,000 refugees and asylum-seekers. Most refugees live in the Tongogara refugee camp in Manicaland province and a small population live in urban areas. Zimbabwe hosts mainly refugees from the Democratic Republic of Congo (DRC), Mozambique, Burundi and Rwanda. 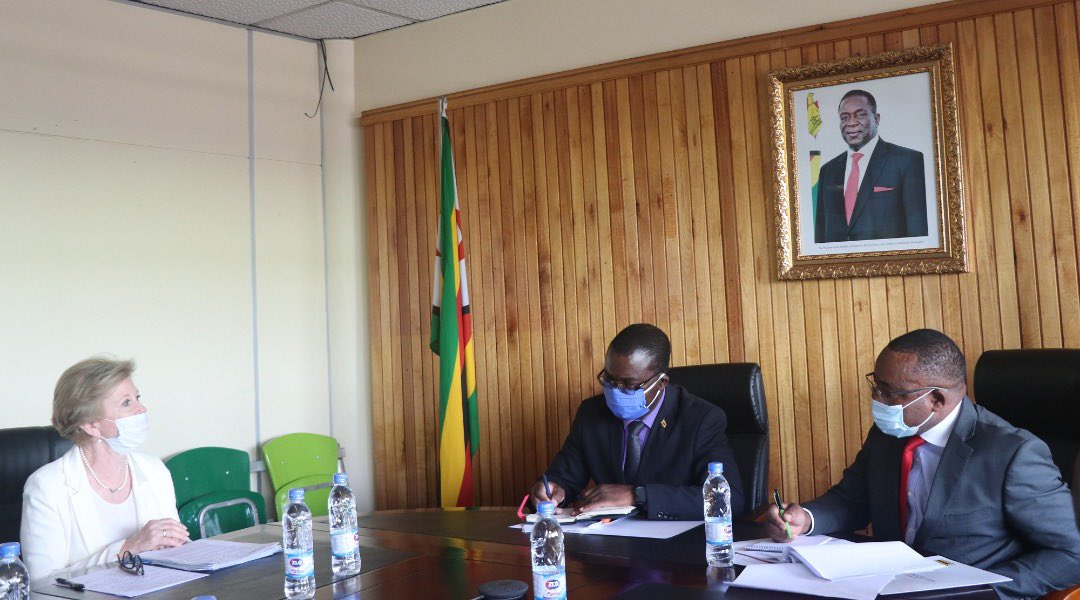 Refugees are people who have fled war, violence, conflict or persecution and have crossed an international border to find safety in another country.

“Zimbabwe submitted 14 pledges during the Global Refugee Forum in 2019 and the High-Level Panel on Statelessness. There were seven to improve the situation of refugees in the country and seven on statelessness. I thank the Government for this bold decision in support of refugees and to address statelessness issues, I encourage them to fulfil all the commitments,” said Triggs.

A stateless person is a person who is not recognised by any state as its national.  Being a national of a state gives a person the right to access and exercise rights such as education, health, and work.

Triggs went to the Tongogara refugee camp as part of her visit, where nearly 15,000 refugees and asylum-seekers live. She met with UNHCR’s partners, local authorities and the camp management. There she also saw first-hand the few livelihoods projects being carried out to support the self-reliance of the people living in the camp.

“Access to livelihoods opportunities, skills development, education, health, safety and security including peaceful co-existence with the host community are contributing to a favourable protection environment. Besides, access to cash to facilitate their daily lives is fundamental for refugees to live in dignity. I’m pleased to see that the Government, together with partners and UNHCR in the country, are working on this,” said Triggs.

Triggs pointed out that, still, more needs to be done to improve the lives of refugees and asylum-seekers. For that, the international community’s support is critical. She called out for more resources to support refugees living in the country and the communities hosting them.

While in the Tongogara refugee camp, Triggs had the opportunity to talk to a group of refugees, predominantly leaders in their community, and learn about their needs and situations.