The Zimbabwe government has suspended absent teachers for three months without pay after only a few teachers turned up when schools were supposed to reopen this week after a long closure because of the Covid pandemic. 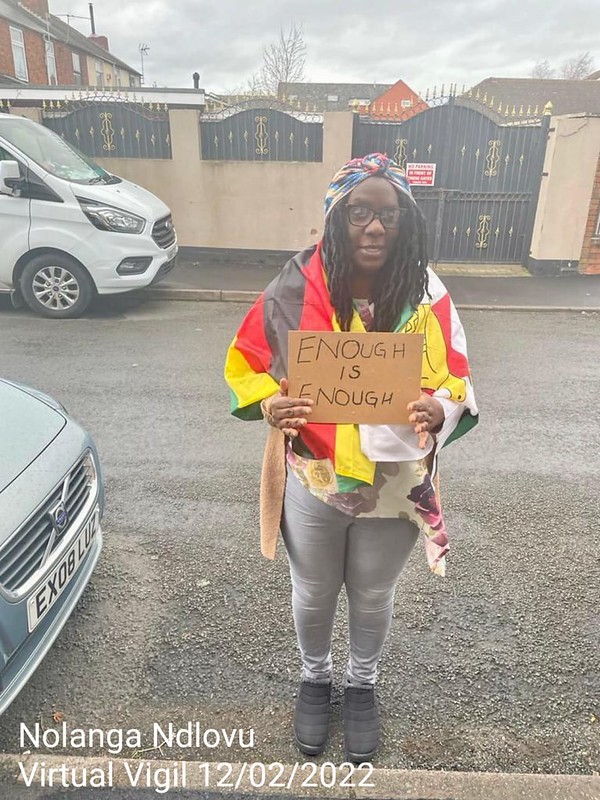 The teachers are demanding a substantial pay increase because their salaries have been eroded by inflation and the devaluation of the Zimbabwe dollar. They rejected as too low a government offer of a 20% increase and part payment in US dollars. They say their absence was not a strike but because of ‘incapacity’.

‘Teachers have been reduced to paupers. They are living in poverty’ said Obert Masaraure, president of the Amalgamated Rural Teachers Union. Teachers were struggling to pay their own children’s school fees. Masaraure added ‘there is ongoing academic genocide. We are losing a whole generation that is now engaged in child marriages because they can’t be in school.’

More than half the population live in extreme poverty, worsened by Covid, according to a joint survey by the government, the World Bank and the United Nations children’s agency (see: https://www.usnews.com/news/world/articles/2022-02-10/zimbabwes-teachers-strike-amid-pandemic-and-high-inflation).

Meanwhile, Norton MP Temba Mliswa has hit out angrily at the Chinese, describing them as bullies who have captured government and initiated grand looting of the country’s resources. Mliswa questioned why the Chinese accused of beating up Chief Chivero at the Norton tiles manufacturer Sunny Yi Feng had not been arrested (see: https://www.newzimbabwe.com/drive-the-chinese-out-mliswa/).

The complaint followed a recent statement by a group of 27 Zimbabwean civil society organisations who criticised the operations of Chinese companies in Zimbabwe. The CSOs demanded that the government ‘must engage China and Chinese investors for being socially irresponsible, violating human rights and illegally extracting natural resources of the country.’ (See: https://www.republicworld.com/world-news/rest-of-the-world-news/chinese-firms-face-negative-sentiment-in-zimbabwe-as-they-pose-threat-to-natural-resources-articleshow.html).

Another controversial former Zanu PF leader, Professor Jonathan Moyo, has described the use of Nelson Chamisa’s face as an election symbol for his newly launched Citizens’ Coalition for Change as ‘a genius’ marketing move. He said it would be instantly recognisable in both urban and rural areas as the party of the person who broke the 2 million voter barrier in the 2018 election ‘which some of us who looked carefully into elections are aware he won’. (See: https://cite.org.zw/use-of-chamisa-face-as-election-symbol-not-occultism/.)