Crisis in Zimbabwe Coalition implores the government to urgently address the plight of teachers and avert the continued rot in the country’s education sector. 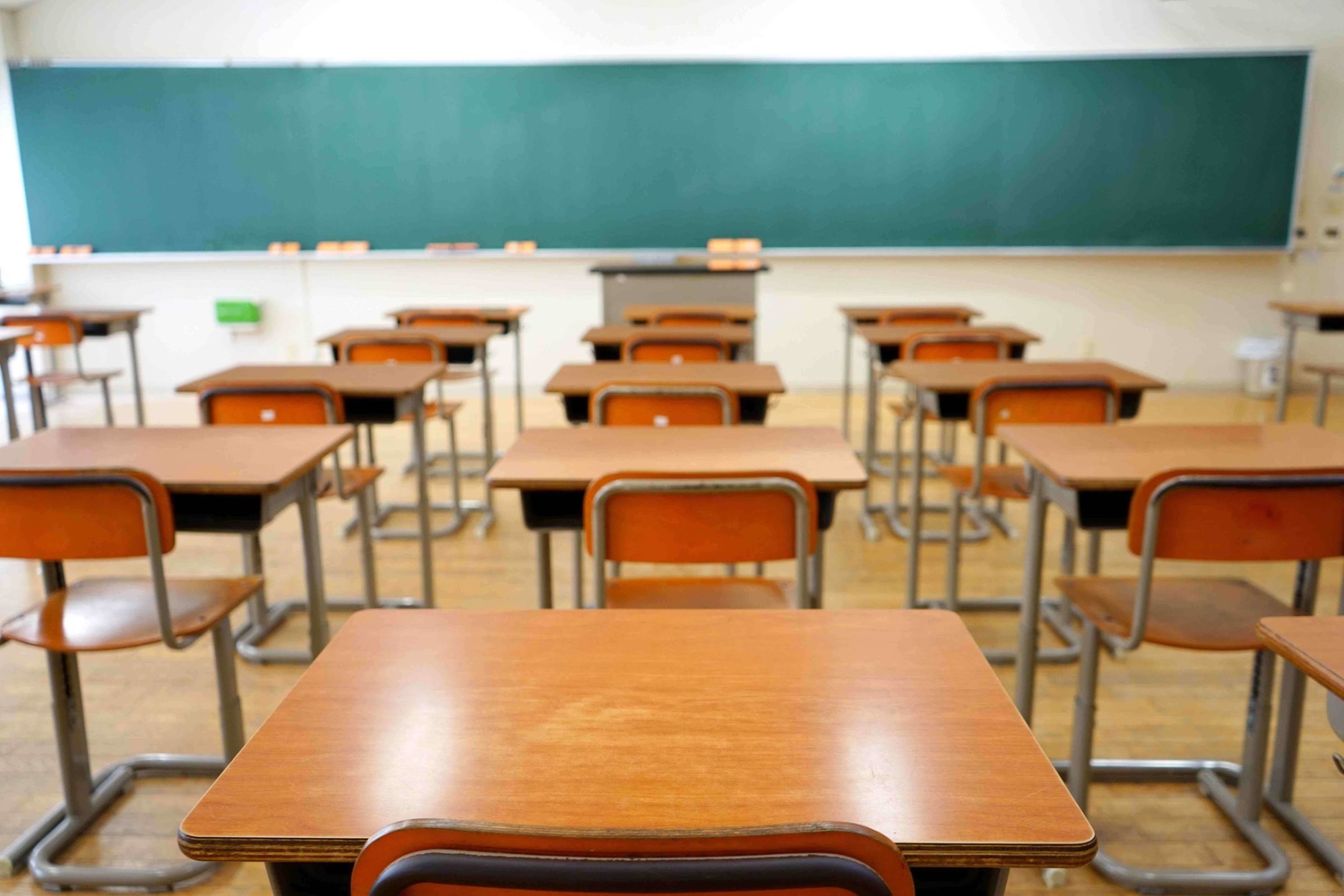 We note with concern that over the years, the government has shown insincerity in as far as addressing the plight of teachers is concerned and ultimately, education standards continue to fall as teachers embark on endless job actions.

It is saddening to note that pupils have been at the receiving end of the government’s insincerity towards improving the welfare of teachers.

Today, February 7, 2022 scores of students around the country were turned away from schools after teachers embarked on job action demanding better salaries.

This was after the Federation of Zimbabwe Educators declared incapacitation by its members to report for duty.

It is disturbing to note that despite promises of better salaries from the government, teachers continue to leave far below the Poverty Datum Line (PDL) and have been reduced to beggars despite their invaluable contribution to the development of the country.

To make matters worse, the government continues to respond with brute force to genuine calls for better salaries by teacher unions and this has resulted in a series of arrests and torture of teacher union leaders.

As Crisis in Zimbabwe Coalition, we add our voice to calls for restoration of teachers’ pre-October 2018 salaries which were pegged at US$540.

The plight of teachers is symbolic of the whole civil service as civil servants continue to live far below the Poverty Datum Line (PDL) and we call upon the government to be sincere in addressing the plight of its workers.

We call upon parents to rally behind the cause of suffering teachers across the country and call the government to account.

Government must engage in genuine dialogue with teachers and desist from politicking and using divide and rule tactics to silence aggrieved workers.