Twitter based advocacy group Pachedu has exposed a the ongoing rigging that is taking place ahead of the Kwekwe amid reports that 1416 people have been moved from other constituencies into Kwekwe central where there is pending by-elections. 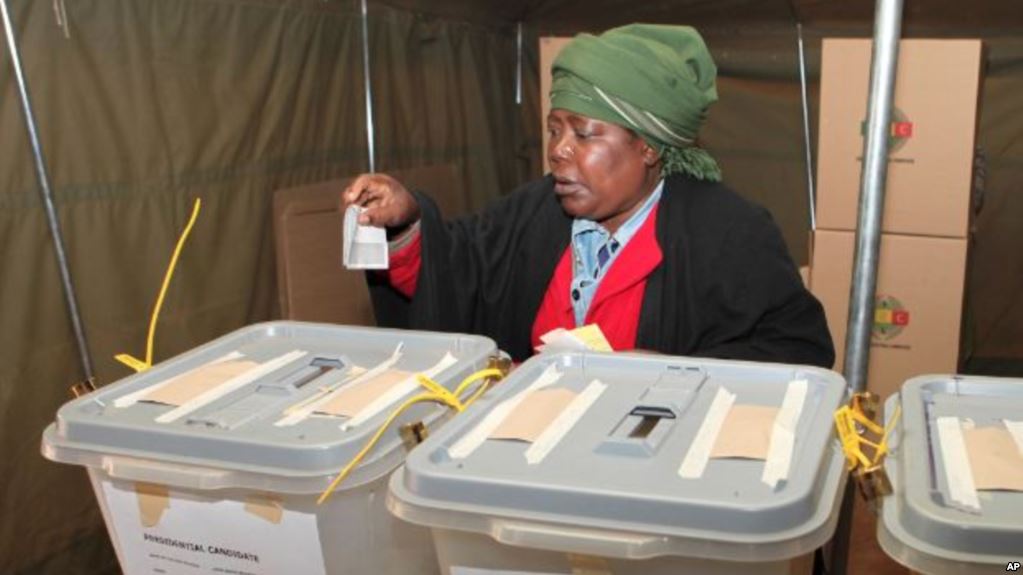 A further 600 people moved from Mbizo to Kwekwe central.

“This is precisely what I predicted weeks ago. By elections are easier to rig than a general election: manipulate the voters roll by moving People’s names in from neighboring constituencies and then on the day physically move them in to vote,” said Coltart.