POLICE have arrested Zanu-PF aspiring candidate for Binga North National Assembly constituency, Kuda Mavula Munsaka after he led a 25-man gang which stormed a fishing camp in Binga demanding release of five boats which had been confiscated by Zimparks rangers during a raid on illegal kapenta fisheries on the Zambezi River. 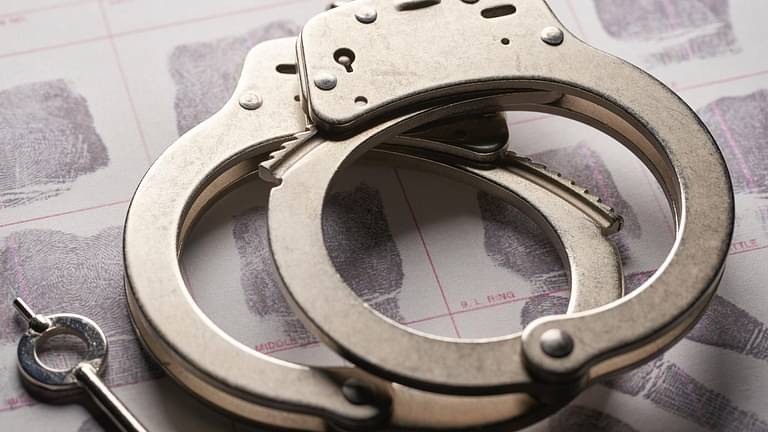 Munsaka is vying for Binga North constituency where by-elections will be held next month which fell vacant after Prince Dubeko Sibanda was recalled from Parliament by the MDC-T in 2020.

Police sources said Munsaka and his gang of 25 are facing charges of obstructing the course of justice and theft.

The reportedly forcibly took away three boats that had been confiscated by Zimparks.

A police report where the informant is area manager for Chete Safaris in Siabuwa, Binga, Walter Kamujangwari, shows that five boats had been confiscated and kept at International Anti-poaching Foundation Camp in Sengwa area and Munsaka allegedly stormed the camp and demanded that they be released while claiming he had been sent by senior party officials.

He allegedly told camp authorities that neither Zimparks nor police had power to stop him.

“On 5 January Munsaka, in the company of 25 unidentified men and women who were in Zanu-PF regalia, approached the International Anti-poaching Foundation Camp in the Sengwa area under Chief Sinamusanga,” the report, seen by NewZimbabwe.com Tuesday, reads.

“They demanded release of all boats which were impounded by Zimparks for fishing using unregistered boats and illegal nets. At the camp was Taylor Palmer who they ordered to release all the boats,” the report further reads.

Palmer reportedly refused and told the group to seek authority from Zimparks.

Munsaka would have none of it and he allegedly told Palmer that both Zimparks and police have no legal power to stop him since he was coming from the ruling party.

He also claimed that he had been despatched by some high ranking party officials.

Munsaka allegedly threatened to unleash violence at the camp if his demands were not met.

“The accused then ordered his supporters to take the boats and they took three and loaded them in a truck which had no number plates and drove away without paying a fine for the boats and the fishermen involved,” the report further says.

Munsaka is expected to appear in court once investigations are complete.