BEITBRIDGE – Eighteen ZRP members, Soldiers, Central Intelligence members and some civil servants arrested at a roadblock in Beitbridge are going to spend their fourth night behind bars today after Beitbridge Resident Magistrate Takudzwa Gwazemba denied them bail this morning. 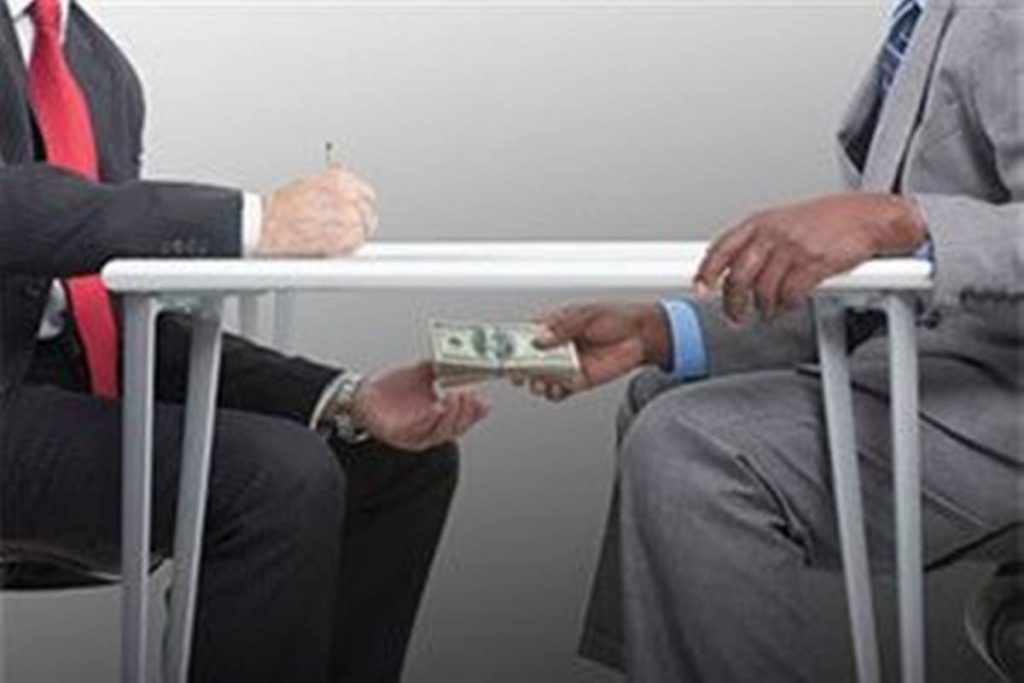 Gwazemba agreed with State Prosecutor Tinayeishe Matenga who argued that the accused are likely to interfere with Police investigations. The Magistrate also noted that some of the accused ran away from the roadblock into the bushes when the arrests were being made and this showed that they may abscond.

The security officers were arrested after they allegedly received R2 000 bribe from a Sable Class Bus at around 6am on Saturday. They were trapped by Police from the Anti-Corruption Unit who were inside the bus who immediately pounced on them after taking the marked money.