Citizens Coalition for Change (CCC) interim national chairperson Thabitha Khumalo says she will not allow Thokozani Khupe to join the party unless she apologises for her role in destroying the MDC Alliance. 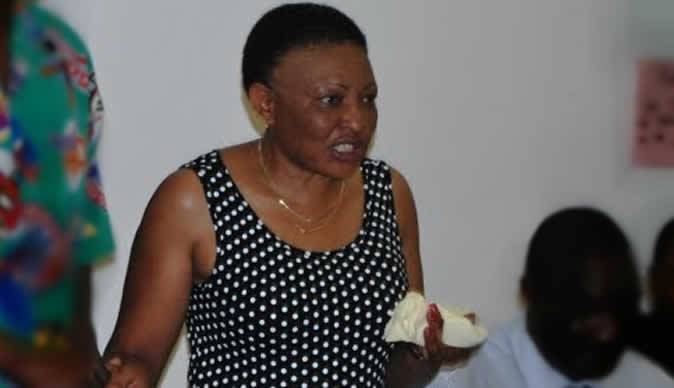 Khumalo told New Zimbabwe on Monday that she will never forgive Khupe for initiating her recall from parliament when the latter was interim MDC-T president.

Khumalo, who has been forced to take a back seat on the party’s activities due to ill health, said:

Apologise and we forgive you, but we will not forget. I have not forgotten what she did to me and my other comrades.

My personal view is that we are in this mess today because of Khupe. If she was sincere that if we are united, we can remove ZANU PF, then what was the essence of those recalls? Why did she replace us with her own friends?

With medical aid, you apply now and pay the fees but it only functions after three months, so what is special about Khupe who just comes from nowhere and enjoys the fruits of others. We will not allow that.

Khupe was eventually expelled from the Douglas Mwonzora-led MDC-T, Timveous has since joined ZANU PF while Hwende and Mutseyami have remained loyal to Chamisa, who now leads CCC.