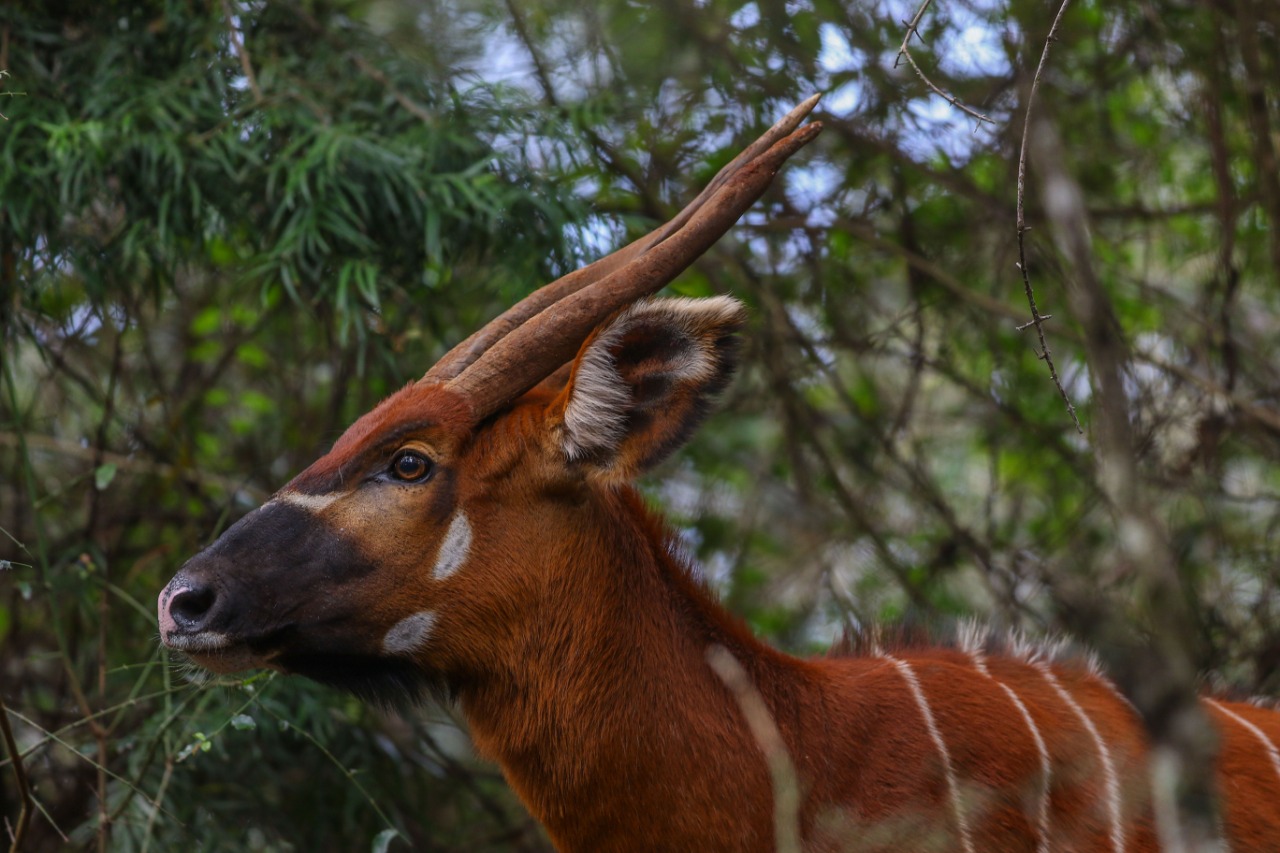 It’s the rarest antelope in Africa and a cousin of the plentiful kudu and bushbuck.

The mountain bongo, endemic to the forest of central Kenya, numbers less than a hundred in the wild, and in its home range near the town of Nanyuki 200 kilometres north of Nairobi, it had almost died out.

Then, last week, history was turned on its head.  A small number of animals — captive bred and raised at a distance from humans and able to survive on their own — were released at the new Mawingu Mountain Bongo Sanctuary on the slopes of Mount Kenya.

In the 1970s, several mountain bongos had been captured for zoos in the United States. In 2004, some of their off-spring were returned to create a local breeding herd.

And it’s from this rewilded stock that a small number have now been moved to Mawingu.

Najib Balala, Kenya’s minister for tourism and wildlife who attended the release, was ecstatic. “What a celebration and what a success,” he said as the mountain bongos took their first steps in the sanctuary. Mr Balala described them as one of the country’s “most iconic” species.

Returning animals to an area where they have either declined or died out is known as rewilding, a controversial policy in Europe and the US with the reintroduction of wolves. Not so in Africa where, since the 1960s, white rhino from Zululand have been sent to countries as far apart as Kenya and the Ivory Coast.

Black rhinos have been moved to safe havens in Zimbabwe along with populations of the wild dog, and the rare Ader’s duiker has been reintroduced to remote islands off Zanzibar in Tanzania. 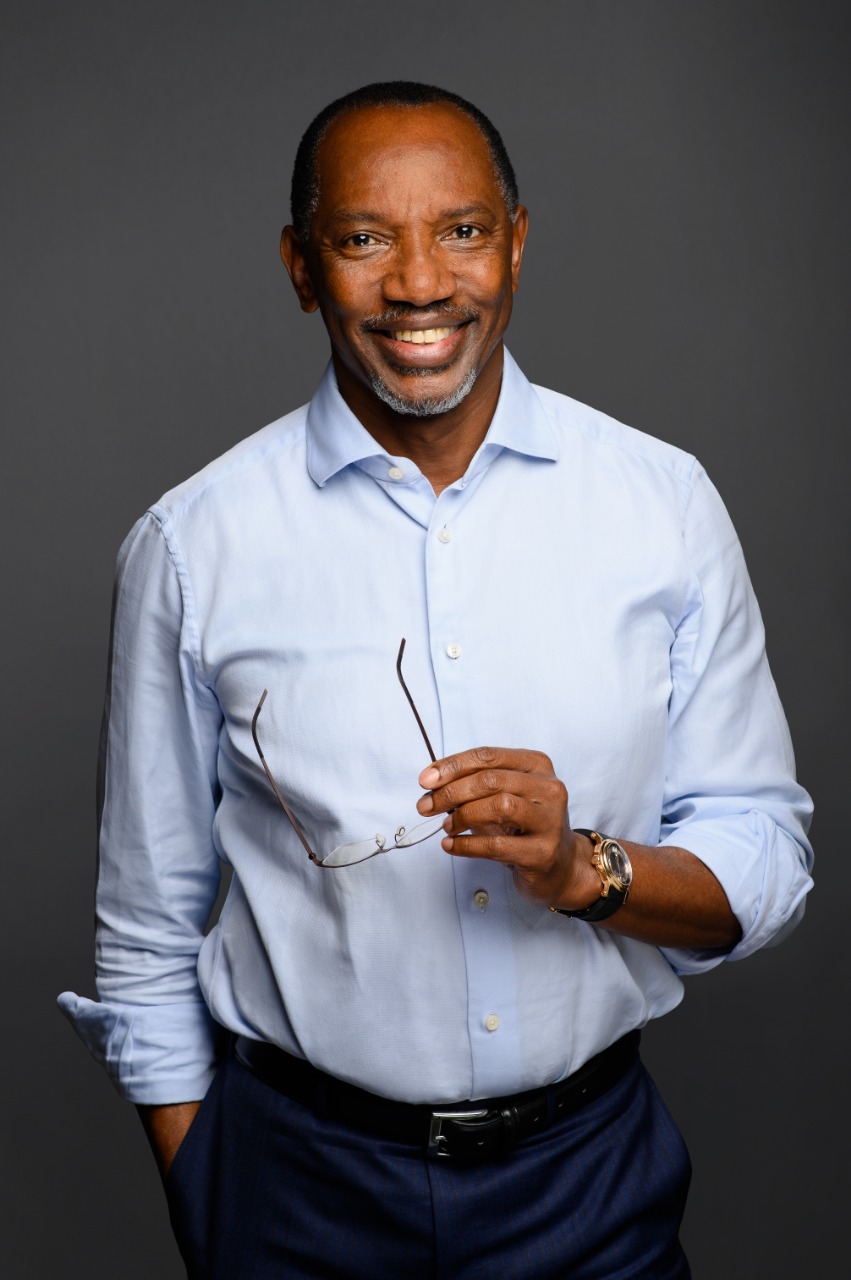 HAUNT US FOR GENERATIONS

Saving the mountain bongo has been a “project of passion”, for Humphrey Kariuki whose company, the Janus Continental Group funded the breeding project on land near the famous Mount Kenya Safari Club.

Kariuki said the extinction of any species had the power to, “haunt us for generations”.

“We still say, ‘Dead as a dodo’ even though the last one was killed in Mauritius more than 350 years ago.

“Rewilding is the ultimate act of conservation and it’s a great day for the people of Kenya; one of our rarest species is coming back from the brink.’

In Africa, he said it would be “unforgiveable if any part of our natural heritage is lost because of our negligence”.

Mountain bongos are part of a large antelope family known as Tragelaphus that includes the kudu, bushbuck and nyala. It is decades since mountain bongos have been even close to plentiful, and with their specialised habitat deep in the forest, it was only a matter of time before numbers crashed to a level where they might become extinct.

Mr Kariuki commended the Kenya Forestry Service for its work in re-establishing woodland across areas that had been denuded of trees.

It is hoped that future releases will be possible in other parts of the country.