The Women’s Academy for Leadership and Political Excellence (WALPE) observed the public hearings on the Private Voluntary Organizations (PVO) bill in the country’s ten provinces from 28 February to 04 March 2022. 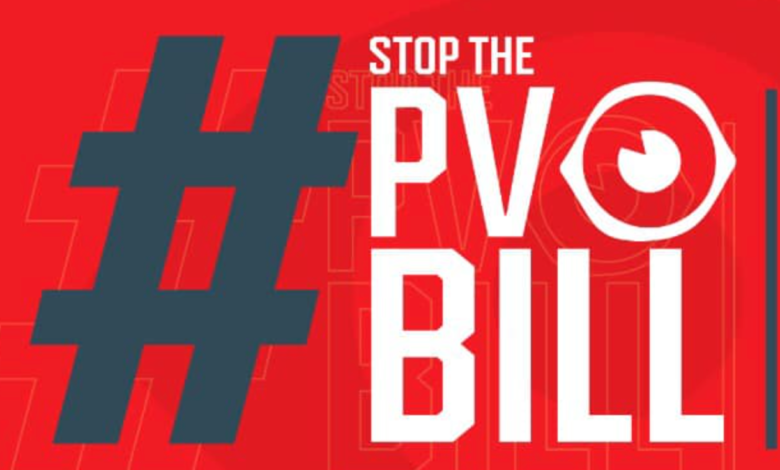 The public consultations on the PVO Bill were being spearheaded by the Parliamentary portfolio committee on Labour, Public Service and Social Welfare. The Bill in its current form aims to restrict the work of Non-Governmental Organizations (NGOs).

The WALPE teams were on the ground monitoring the process in Harare, Guruve, Zhombe, Mutoko, Beitbridge, Kariba, Tsholotsho, Lupane, Gwanda, Masvingo, Rusape, Bulawayo, Gutu and Chinhoyi.  Most of the participants made contributions against passing of the bill highlighting the drastic effects this would have on their socio-economic and political life. It is sad that some of the hearings were marred by violence and disruptions and has to be adjourned prematurely. These include the ones held in Highfields- Harare, Rusape, Gutu and Bulawayo. It looked like there were people coordinated to disrupt the hearings and block people from raising their objections on the content of the bill.

Below are some of the submissions made during the PVO public hearings.

         No evidence has been presented to substantiate the allegations that PVOs are responsible for any terrorist activity for which the law seeks to address.

         In the bill, political lobbying is not clarified leaving room for the government and its agencies to trivialize non-governmental organizations (NGOs) in the course of their operations. This means that NGOs working on enhancing women political participation like WALPE are at risk of closure and attacks from the government and this will overall derail efforts towards advancement of gender equality.

         NGOs have been supporting communities to improve the welfare, education, health, advocacy for upholding of constitutional rights, which will leave communities vulnerable if their operations are restricted.

         The bill is giving the minister too much power. It is unheard of that the Bill empowers the minister to remove the leadership of NGOs who would have “digressed from their mandate” and appoint committees to the organizations who will not share the same vision and, uphold the same values on which an organization is premised.

         NGOs have been transparent when distributing aid in communities unlike some government departments who are partisan and politicize the process.

         NGOs have assisted communities in times of crisis like natural disasters where the government would have failed to cater for its people’s welfare.

         Issues of money laundering are already covered in other pieces of legislations such that there no need to bring in a new law to regulate that.

         NGOs have already been complying with registration processes with the local authorities and other government departments when getting into communities and there is no need to impose further restrictions.

         The Bill contravenes a number of regional and international protocols which Zimbabwe ratified.