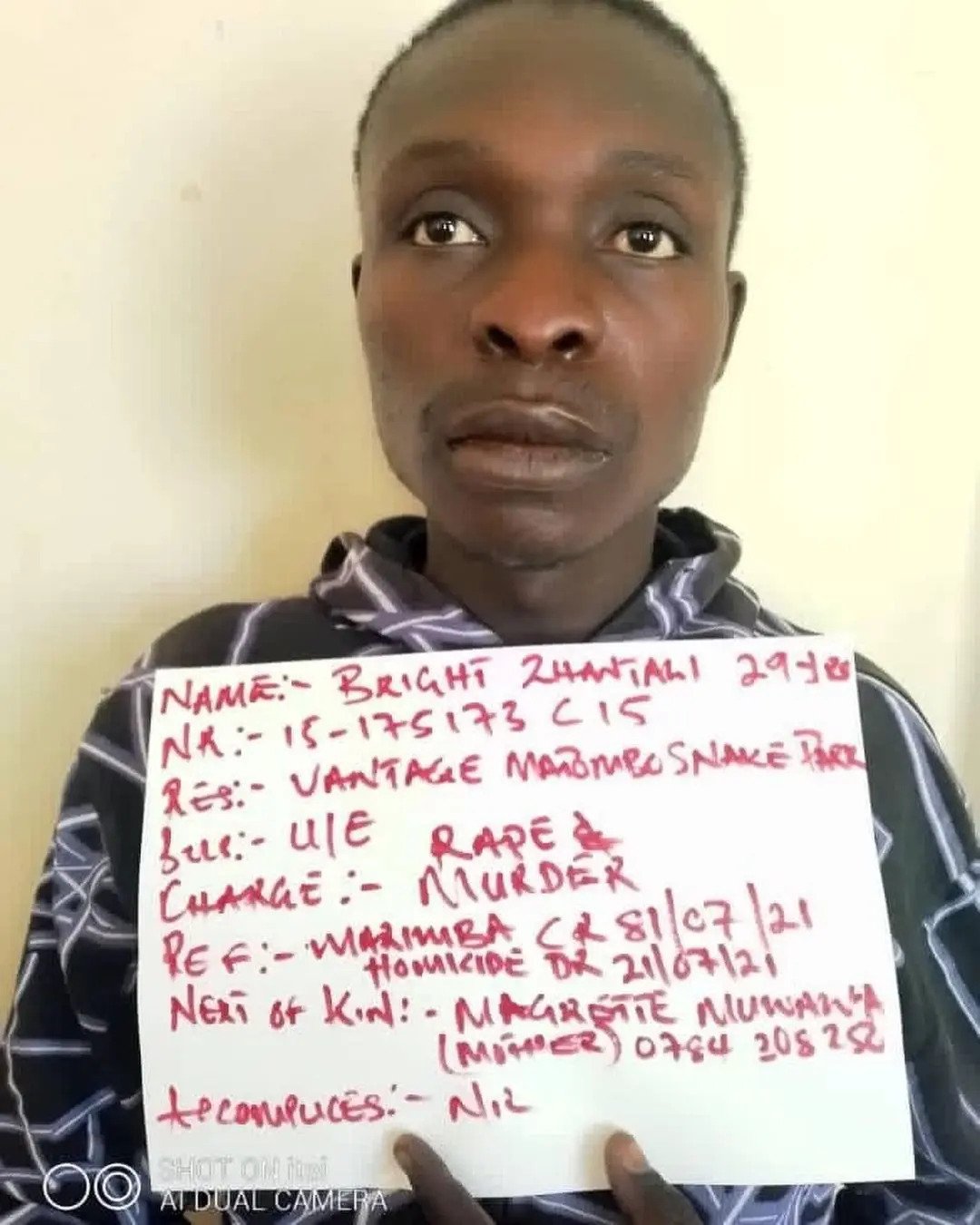 Zhantali was arrested on March 19, 2022 on nine counts of rape and murder; crimes which he committed between January 14, 2022 and March 12, 2022 in Mashonaland East and Manicaland provinces. In Wedza he murdered in cold blood, one Chipo Gwese who used to live with a disability and disappeared with her belongings worth US$150.

He has since indicated to the police that he committed other acts of murder in Rusape, Mutare and Nyanga.

As WERDIT, we have noted with concern an increase in the number of cases of rape, murder, domestic violence as well as conflicts arising from issues such as land and boundary disputes.

As part of our conflict resolution mechanisms, we have strived to create platforms that allow for amicable discussions on issues fuelling conflict and cases of violence.

We will continue to strive to engage policy makers, law enforcement agents as well as the traditional leadership on conflict resolution within the Wedza district.

WERDIT believes that conflict resolution and eradication of all forms of violence should be centered on a cordial working relationship which allows for information exchange between policy makers, law enforcement agents and traditional leadership.

It is in this regard that we will continue to create platforms that seek to address all forms of violence from the grassroots level.